If the reports are to be believed, the team is planning to release the much-awaited official trailer of The Priest, a couple of days before its release. The mystery thriller, which is hitting the theatres as the first Mammootty starrer to get released after a gap of a year. It is also the megastar's first release of 2021.

Recently, Mammootty had released the lyrical video of the first song of The Priest through his official social media pages. The song Nazarethin, which is sung by Baby Niya Charly, Merin Gregory and Crossroads Acapella Band, is composed by Rahul Raj. BK Harinarayanan has penned the lyrics.

The Priest, which is said to be an out-and-out horror thriller, marks Mammootty's first-ever onscreen collaboration with Manju Warrier. However, Manju is not appearing as the female lead opposite the megastar in the movie, as his character doesn't have a romantic track in the film. Instead, the talented actress is playing a pivotal character. The project is directed by newcomer Jofin T Chacko, the former associate of Jisjoy. 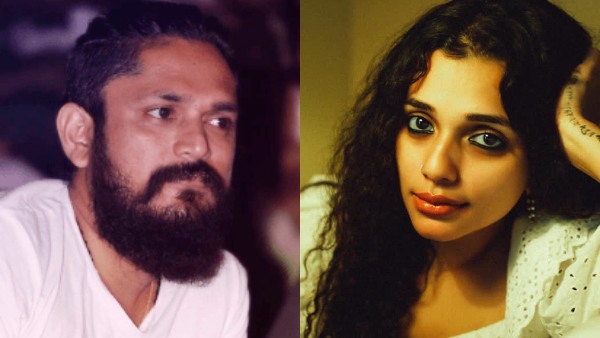 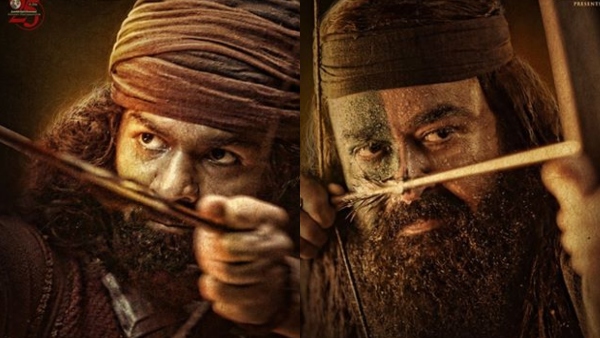