The much-awaited second teaser of The Priest, the upcoming Mammootty starrer is finally out on social media platforms. As expected, The Priest teaser 2 has shed some light to the character played by Mammootty in the movie. The second teaser has revealed that Mammootty is playing the role of Fr. Benedict in the Jofin T Chacko directorial.

From The Priest teaser 2, it is evident that Mammootty's character Fr. Benedict is a former priest, who has a special interest in crime investigations. The 1.07 minutes long teaser hints that the highly anticipated thriller revolves around three suicides that happen under mysterious circumstances, and Fr. Benedict who gets involved in the investigation.

Mammootty, who plays Fr. Benedict has simply set the screen on fire with his magnificent presence in the second teaser. It is now confirmed that the megastar is appearing in a never-seen-before avathar in the Jofin T Chacko directorial. To the unversed, Fr. Benedict is the first priest character in Mammootty's 4-decades-long acting career.

Manju Warrier, the leading lady is said to be playing a strong character in The Priest. But nothing much has been revealed about the lady superstar's character, so far. Baby Monica, Nikhila Vimal, and Saniya Iyappan, who play the other key roles in the movie, also mark their presence with the little appearances in the second teaser.

The Priest marks the directorial debut of Jofin T Chacko, the former directorial assistant of Jisjoy. The movie is scripted by Kunjiramayanam fame Deepu Pradeep and Cocktail fame Shyam Menon. Rahul Raj has composed the songs and original score. Akhil George is the director of photography. Shameer Muhammed handled the editing. The Mammootty starrer is jointly produced by director B Unnikrishnan, Anto Joseph, and VN Babu. 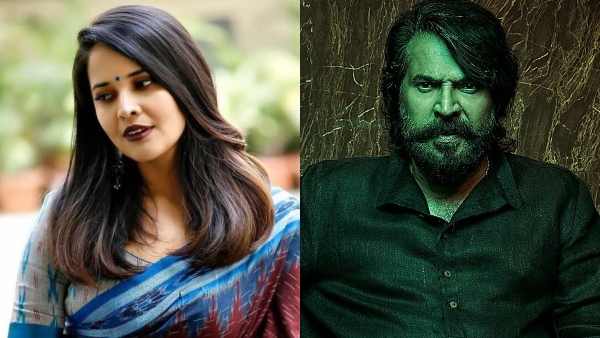 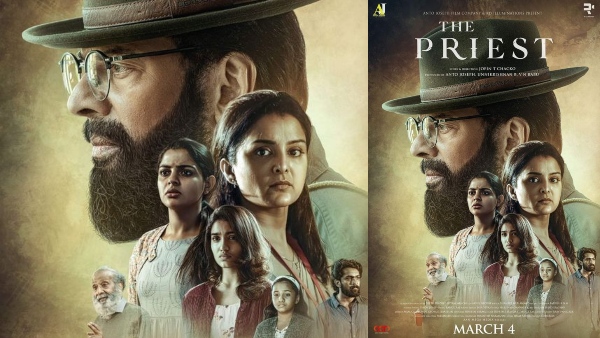 The Priest: Mammootty Starrer To Hit The Theatres On March 4