The highly talked about Mammootty-starrer The Priest, has finally seen the light of the day. Also starring Manju Warrier in the lead role, the murder mystery film has released today (March 11) after much delay.

Notably, the film released after several postponements owing to the COVID-19 pandemic and the subsequent lockdown. The Priest was initially scheduled to release in August 2020. The team yet again delayed the release from March 2, 2021, until the government gave its green signal for night shows in the state. Interestingly, The Priest has become Mollywood's first big film (of a superstar) to release in theatres.

Well, with its massive release, the film has been garnering huge appreciation from critics and audiences alike. The Mammootty-starrer has undoubtedly proved that the film's release was worth the wait. The Superstar's never-seen-before avatar has also become the talk of the town. Though Mammukka's role intrigued many upon the teaser release of the film, his characterization and the way he portrayed Father Benedict's role with utter ease in The Priest has indeed impressed the audience. Manju Warrier, who plays a pivotal role in the film has also garnered love from the audience. As it marks her maiden collaboration with the one and only Mammootty, the film has undeniably become a double feast for the audiences on the occasion of Maha Shivaratri.

Well, as The Priest gets a green signal from theatres, let us see what Twitterati has to say about the Mammootty-starrer.

#ThePriest first Half Fire
Waiting For 2 nd Half

#ThePriest #Mammootty first half - takes time to build up and is pretty slow as well but pre interval portions 10-15 min movie has changed its gear and if second half keeps the tempo will be a sure hit.

#ThePriest
. Twist and turns
• Quality making from a debutant director
• Best Bgm and songs
• Well executed thrilling mood and bunch of suspns
pre interval portions 15 min movie has changed its gear and if second half keeps the tempo will be a sure BB

#ThePriest 1st Half Over Thumbs up
So far It's Good
Case No 27 started
Intervel Potion Turnout to Be The Stunner
BGM is ok! Story gets interesting Scene by Scene
2nd Half Need to Pickup the Movie to Next Level ⚡
@mammukka
@Nikhilavimal1
#Mammootty #Priest 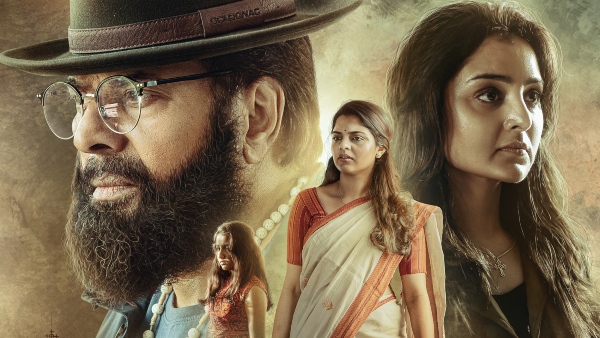 Also Read: The Priest Advance Booking Is Open; The Mammootty Starrer To Hit The Screens On March 11 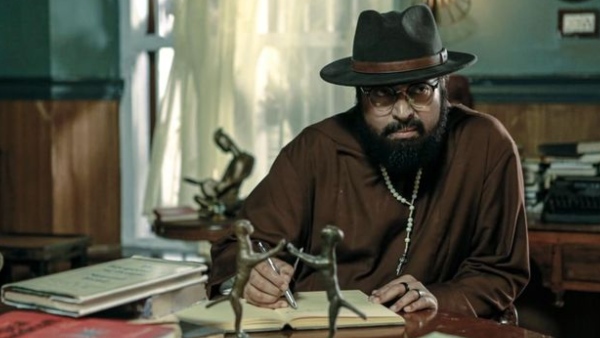 Also Read: The Priest Teaser 2 Is Out: Mammootty Sets The Screens On Fire As Fr. Benedict!