Tovino Thomas, the talented actor is all set to play a superhero in the highly anticipated upcoming project, Minnal Murali. The movie, which marks the actor's second collaboration with director Basil Joseph, is currently delayed due to the novel coronavirus pandemic. However, the latest reports suggest that Netflix has bagged the OTT rights of Minnal Murali.

According to the sources, the streaming rights of the Tovino Thomas starrer have been bagged by the OTT giant for a whopping price. However, Minnal Murali is not getting a direct-to-OTT release. The sources have confirmed that the much-awaited project will hit the theatres first, to the much excitement of cine-goers.

If the reports are to be believed, Minnal Murali will premiere on Netflix exactly a month after its theatrical rights. The Basil Joseph directorial is being planned as a pan-Indian release, which will be simultaneously revealed in Malayalam, Tamil, Telugu, Kannada, and Hindi languages. The release date of the Tovino Thomas project is expected to be revealed soon. 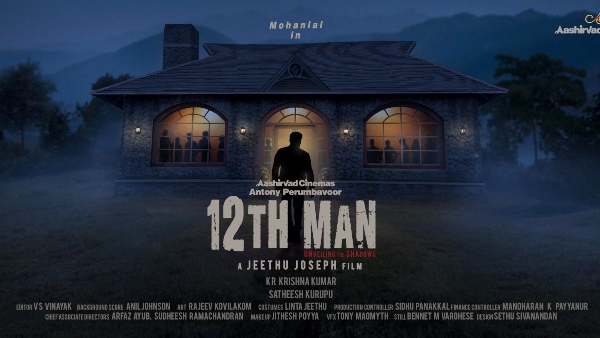 Minnal Murali is the first-ever superhero produced by the Malayalam film industry. According to the sources close to the project, Tovino Thomas is playing the titular character Murali, who develops superpowers after being struck by lightning. The Basil Joseph directorial also features Harisree Ashokan and Aju Varghese in pivotal roles. The makers are yet to reveal the female lead and the rest of the star cast of the project. 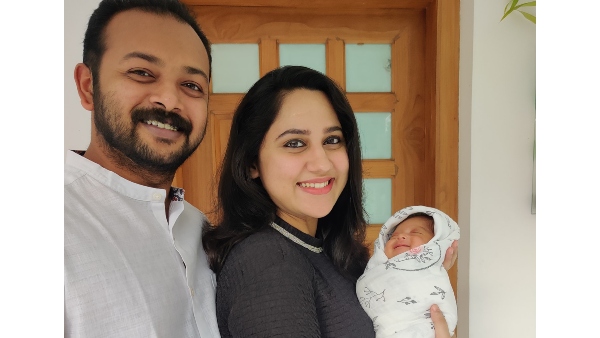 Vlad Rimburg, the popular Hollywood stunt director handles the action choreography of the movie, which is jointly penned by Arun Anirudhan and Justin Mathew. Sameer Thahir handles the cinematography. Shaan Rahman composes the music. Minnal Murali is produced by Sophia Paul, under the banner Weekend Blockbusters.