Renowned television actor Ramesh Valiyasala died by suicide at his residence in Kerala on Saturday (September 11). According to reports, he was going through a COVID-induced financial crisis.

The actor started off his acting career as a theatre artist. He was active in drama during his graduation at Thiruvanthapuram's Arts College. He later forayed into mini-screens and was active for the last 22 years. The actor was also a part of several popular Malayalam movies.

Well, learning about Ramesh's death, his friends and colleagues from the film and TV fraternity offered condolences to his family on social media. 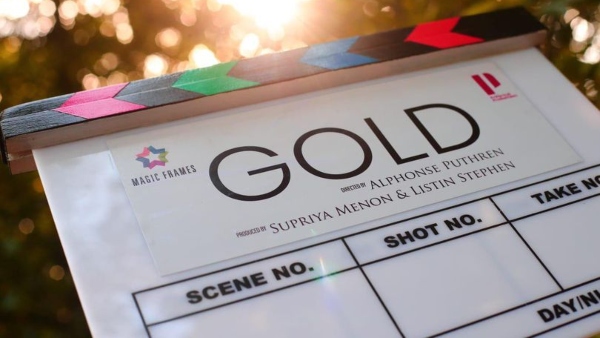 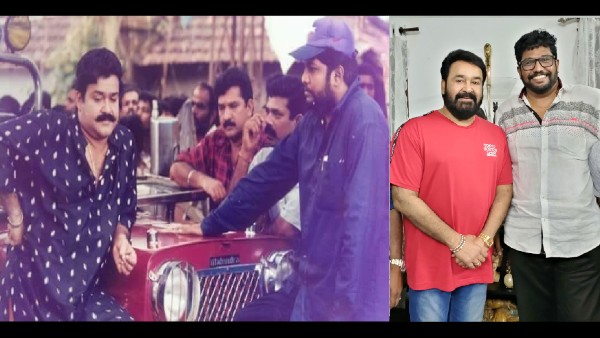 Mohanlal Announces His Next, To Join Hands With Narasimham Director Shaji Kailas After 12 Years!