Harish Uthaman, the popular actor tied the knot with actress Chinnu Kuruvila. As per the reports, Harish and Chinnu entered the wedlock at the Mavelikkara register office, according to the special marriage act. The simple wedding ceremony was only attended by the family members and close friends of the couple.

If the reports are to be believed, Harish Uthaman and Chinnu Kuruvila tied the knot after a long courtship. However, both the actors had kept their relationship under wraps. The wedding news has left the Malayalam cinema audiences and even the film industry colleagues of both Harish and Chinnu.

Harish Uthaman, who is best known for his excellent portrayal of negative roles, will be next seen in the highly anticipated Mammootty starrer, Bheeshma Parvam. He was earlier seen in pivotal roles in several highly celebrated films, including Mumbai Police, Mayaanadhi, and others in Malayalam. In Tamil, he was seen some of the popular films including Thani Oruvan and Kaithi. 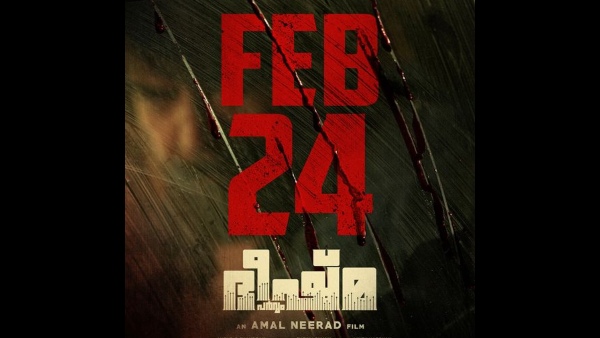 Bheeshma Parvam: The Mammootty Starrer To Release On February 24 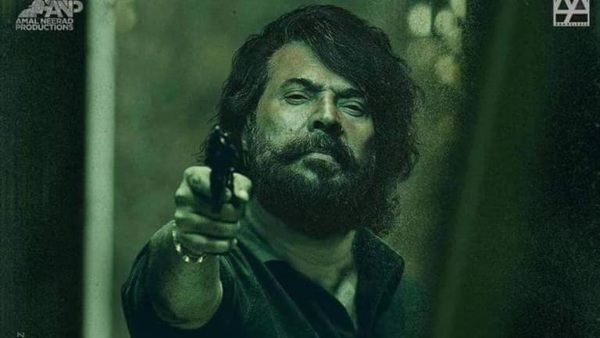 Chinnu Kuruvila, on the other hand, has played pivotal roles in several popular films including North 2 Kaatham, Lukka Chuppi, and Kasaba. She has also been serving as an associate cinematographer in several renowned films including Ranjith's Dulquer Salmaan starrer, Njaan. Chinnu Kuruvila made her debut as an independent cinematographer with a short film recently, and is expected to make his feature film debut very soon.