Kavya Madhavan who is now one of the suspects in the infamous actress abduction case of 2017, will not be questioned by Crime Branch today (April 13, 2022). Earlier, it was reported that Kavya will be interrogated by the investigation team on Monday at Aluva Police Club. But the latest reports suggest that Dileep's wife refused to appear for the interrogation, stating that she is out of town.

As per the reports, Kavya Madhavan has also refused to appear before the investigation team at the police club and has demanded that the interrogation should be held at her residence. However, the crime branch has not agreed to Kavya's conditions so far and is planning to take a final decision after a meeting that will be held today.

The sources close to Kavya Madhavan suggest that she returned from Chennai last night, and is not ready to face the investigation team yet. The crime branch team, on the other hand, has decided to not question Kavya at her residence and is planning to summon her by serving notice as per the CRPC 41 act. Even though a meeting of crime branch officials was held last night, the team was unable to take a final decision. 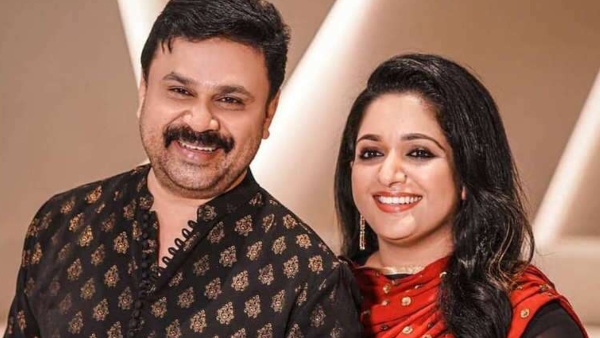 As reported earlier, the crime branch investigation team has alleged that Kavya Madhavan and her husband Dileep have equal roles in the abduction and assault of the popular Malayalam actress. After analyzing the team's findings, the Kerala High Court had granted permission to question the former actress. Recently, a voice note of Dileep's brother-in-law Suraj, in which Kavya's alleged role in the conspiracy was mentioned, had leaked online. 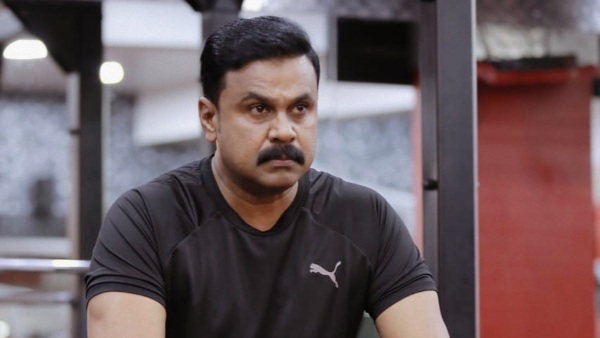 Meanwhile, the crime branch team has served notices to Dileep's brother Anoop and brother-in-law Suraj this morning and has summoned them for interrogation. Kavya Madhavan, on the other hand, will be questioned along with Dileep's former friend Balachandra Kumar, who had handed over vital information regarding the couple's involvement in the case, to the investigation team.