Bro Daddy, the highly anticipated family entertainer that features Mohanlal in the titular role, is gearing up for an OTT release. The project, which is helmed by actor-director Prithviraj Sukumaran, has been slated to be released in the renowned OTT platform Disney+Hotstar. As per the latest reports, the final mix of Bro Daddy is finished.

The exciting update was revealed by Prithviraj Sukumaran himself, with a social media post recently. The actor-director shared a picture with sound designer Rajakrishnan, which is clicked at the studio and wrote: "Tired eyes and ringing ears usually mean final mix is done 😀 @brodaddymovie @rajakrishnan_mr"

Prithviraj Sukumaran's confirmation has left the fans of both him and Mohanlal, as well as the Malayalam cinema audiences totally excited. From the official trailer and first single, it is evident that the Mohanlal-Prithviraj starrer is going to be a light, fun-filled entertainer. Expectations are riding high on the Bro Daddy, as the project brings back the highly celebrated actor-director duo after the huge success of Lucifer. 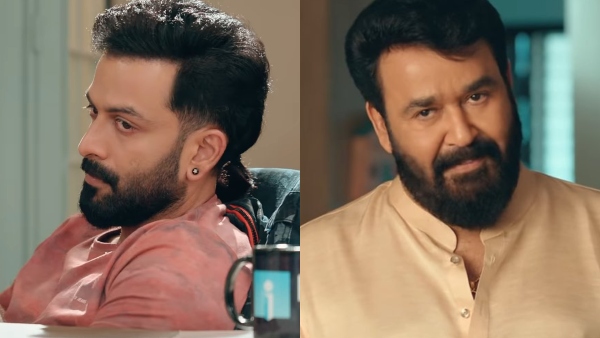 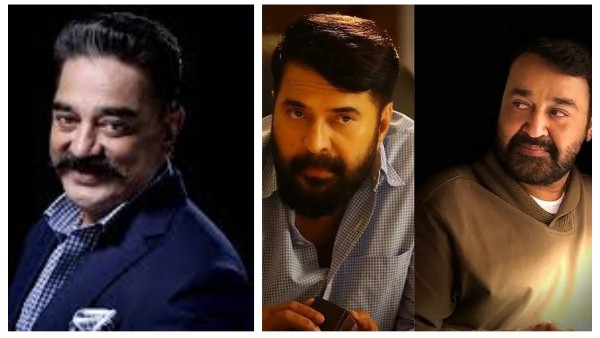 The project features an extensive star cast including Soubin Shahir, Unni Mukundan, Mallika Sukumaran, Jagadish, Kavya Shetty, and others in the other key roles. Deepak Dev composes the songs and original score for the project. Abhinandan Ramanujam is the director of photography. Bro Daddy is bankrolled by Antony Perumbavoor, under the banner Aashirvad Cinemas.