Hridayam, the coming-of-age musical drama which hit the theatres on January 21, Friday, has already emerged as a massive success. The Vineeth Sreenivasan directorial, which features Pranav Mohanlal as the central character, has been receiving immense love from both the audiences and critics. Hridayam is also performing exceedingly well at the box office, thus emerging as the third post-COVID hit.

As reported earlier, Hridayam has made a massive opening at the box office, by making the first-day collection of Rs. 2.72 Crore. The trade experts suggest that the Vineeth Sreenivasan directorial made a net collection of Rs. 2.20 Crore, with a share of Rs. 1.27 Crore. 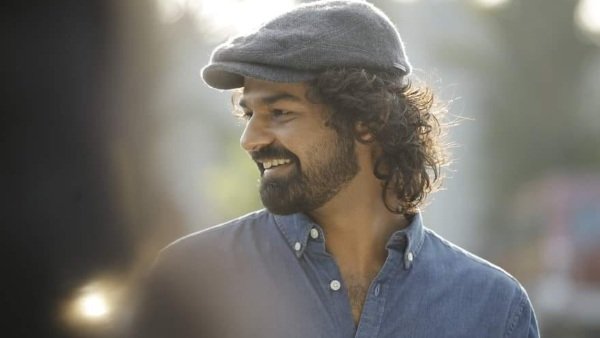 Hridayam has now emerged as the biggest box office opener in the career of its leading man Pranav Mohanlal, so far. If things go at the same rate, the Vineeth Sreenivasan directorial has all the chances to emerge as the first blockbuster of 2022, and the highest-grossing film of Pranav Mohanlal's acting career. 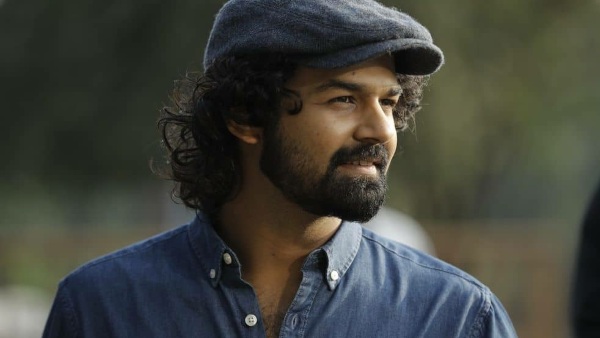 Hridayam Movie Review: This Coming-Of-Age Drama Has Its Heart In The Right Place!

As per the latest updates, Hridayam has witnessed an increase in the show count on Day 2, thanks to the rave reviews, word of mouth publicity, and excellent marketing. On its release day, the Pranav Mohanlal starrer has had a total number of 1641 shows across Kerala. But on day 2, the show count was increased to 1682. Hridayam, which features Kalyani Priyadarshan and Darshana Rajendran as the female leads, is totally leading in all its releasing centers across the world.