Hridayam, the Pranav Mohanlal starrer which is written and directed by Vineeth Sreenivasan had a grand theatrical release on January 21, Friday. The coming-of-age musical drama has been receiving exceptional reviews from both audiences and critics. Hridayam, which went on floors in 2019, has been released in theatres after multiple delays that were caused by the pandemic.

According to the latest updates from the trade experts, Hridayam has had a tremendous opening at the box office on its release day. The trade experts suggest that the Pranav Mohanlal starrer has made the first-day collection of approximately Rs. 2.72 Crore at the box office, on its first day. The Vineeth Sreenivasan directorial made a net collection of Rs. 2.20 Crore, with a share of Rs. 1.27 Crore.

Hridayam Movie Review: Pranav-Vineeth's Musical Drama Has Its Heart In The Right Place!

It is indeed a very impressive box office figure while considering the fact that Hridayam has been released amidst the country is going through the third wave of the pandemic. The movie is being screened in Kerala with only 50 percent theatre occupancy. As per the reports, Hridayam was screened on 459 screens across Kerala on its release day, thus emerging as the third all-time biggest release. 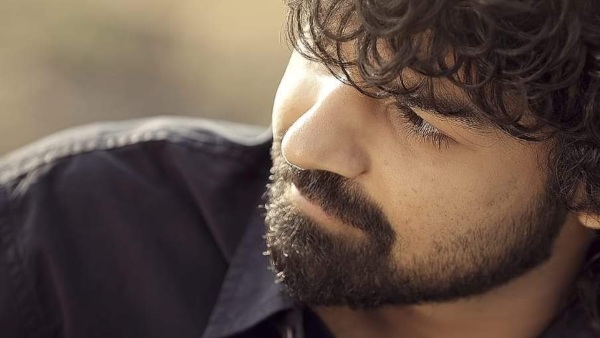 The Vineeth Sreenivasan directorial reportedly had a total number of 1641 shows in Kerala along, which is the all-time 8th highest show count. Interestingly, Hridayam also had around 146 extra shows on its release day across the state, thanks to the rave reviews, word-of-mouth publicity, and excellent marketing.

Hridayam, which marked the first onscreen collaboration of Vineeth Sreenivasan and Pranav Mohanlal, depicts the various stages of a young man's life. Pranav appeared as the central character Arun Neelakandan in the movie. The biggest strength of Hridayam is its fantastic music score, which is composed by the supremely talented Hesham Abdul Wahab. The project is bankrolled by Vishak Subramaniam, under the banner Merryland Cinemas.