Hridayam, the highly anticipated Vineeth Sreenivasan directorial is finally gearing up for its release. The movie, which features Pranav Mohanlal in the lead role, is all set to hit the theatres on January 21, Friday. On Tuesday (January 18, 2022), the Hridayam team revealed a touching video, that sums up the reason behind the long wait for the film's release.

Director Vineeth Sreenivasan, who shared the video on his official social media handles, captioned his post "Hridayam - Our reason for the long wait!" In the 2.32 minutes long video, the cast and crew members of Hridayam are seen revealing the efforts that have gone behind the making of this film.

In one of the special moments of the video, director Vineeth Sreenivasan is seen directing a scene with his infant son lying on his shoulder. Pranav Mohanlal, on the other hand, is seen learning how to do whistling effectively. In the video, the cast and crew members are seen describing why Hridayam is only meant to release in theatres.

Recently, in an interview given to a leading Malayalam media, director Vineeth Sreenivasan had narrated how producer Vishak Subramaniam promised him that the film will not get an OTT release. According to Vineeth, Vishak stated that he won't let Hridayam release on an OTT platform, even if he suffers financial loss or debts. 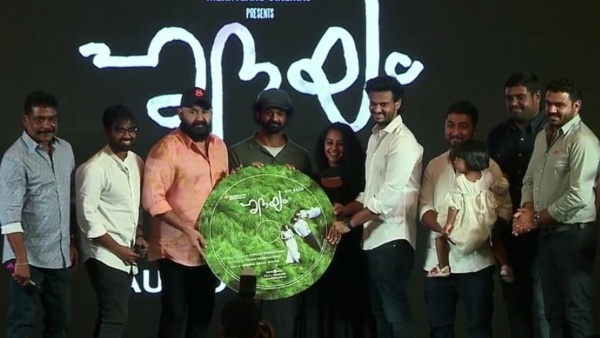 Mohanlal Launches Hridayam Audio; The Jukebox Gets A Thumbs Up From Music Lovers!

From director Vineeth Sreenivasan and his team's approach towards the project, it is evident that Hridayam is going to be a heartwarming experience for the Malayalam cinema audiences. The movie has already created a huge stir on social media, especially among music lovers with its extraordinary soundtrack. 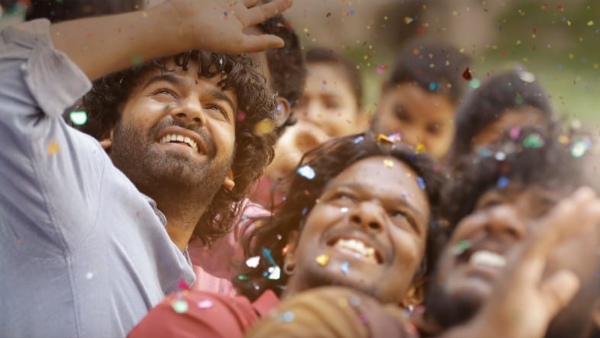 Hridayam To Release On January 21; Bags A Clean 'U' Certificate From Censor Board

Hridayam features Kalyani Priyadarshan and Darshana Rajendran as the female leads opposite Pranav Mohanlal. Newcomer Vishwajith Odukkathil has handled the cinematography. Ranjan Abraham is the editor of the project. The Pranav Mohanlal starrer is produced by Vishak Subaramaniam, under the banner Merryland Cinemas.