Jana Gana Mana, the Prithviraj Sukumaran-Suraj Venjaramoodu starrer has finally hit the theatres today. The movie marks both Prithviraj and Suraj's first collaboration with the Queen fame director Dijo Jose Antony. Jana Gana Mana had garnered the attention of cinemagoers much before its release with its fantastically conceived teaser and trailer.

Prithviraj Sukumaran appears as Adv. Aravind Swaminathan in the movie, which features Suraj Venjaramoodu as Sajjan Kumar, an honest police officer. The Dijo Jose Antony directorial has totally impressed the audiences, who were eagerly waiting for the film. Jana Gana Mana has been receiving rave reviews from both the common audiences and critics and has already emerged as a clear winner.

Here's what the Twitterati feel about Jana Gana Mana. Have a look...

props to #DijoJoseAntony loved the dialogues and screenplay👏🔥

Acting competition between Prithvi and Suraj in the respective halves👌#JanaGanaMana pic.twitter.com/f2r14w3Gws

A murder mystery turns into a thrilling courtroom drama. Fabulous performance from @PrithviOfficial, Suraj and actress vincy. Hats off to you Dijo Jose Antony.#JanaGanaMana pic.twitter.com/rJKsjqR2SI

@Dijojose007 @PrithviOfficial Speechless !! I have never clapped for a performance in ages, and Prithviraj deserves all the accolades for this one… way 2 go Malayalam Cinema 4 making movies that makes the audience think #JanaGanaMana #PrithvirajSukumaran

#JanaGanaMana is what many Malayalam films tried to say and failed. Dijo Jose makes you overwhelmed with emotions before asking you to take a pause and be rational. This film is here to stay. 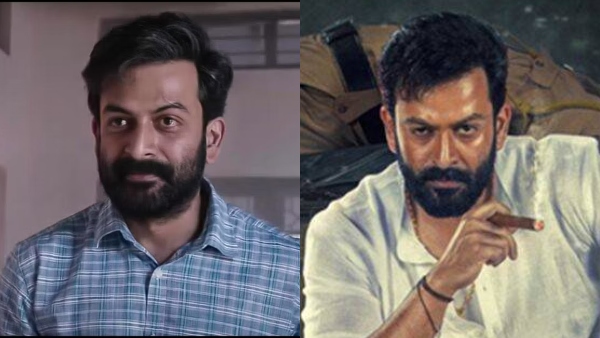 As reported earlier, Jana Gana Mana is a two-part film, and this is the first installment of the franchise. In a recent promotional interview, leading man Prithviraj Sukumaran revealed that the scene featured in the official trailer of the film belongs to the second installment. However, the makers have not revealed more details regarding the second installment of the Jana Gana Mana franchise and its release date, so far. 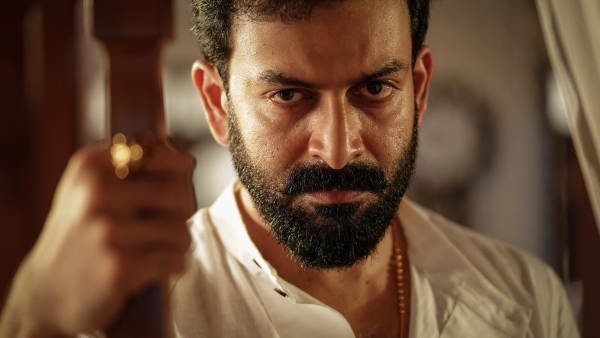