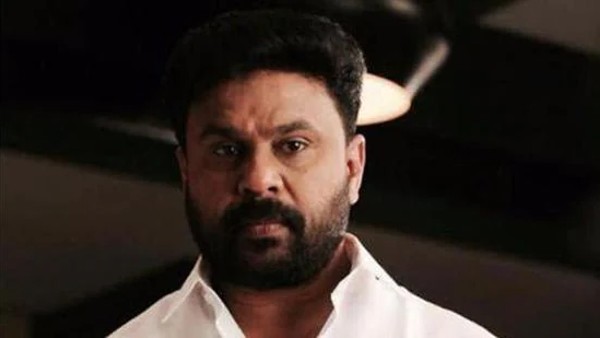 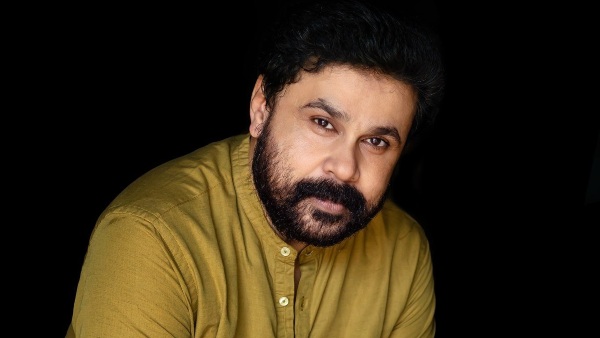 Talking about the disparity in wages in the Malayalam film industry despite the existence of the Equal Remuneration Act, she said, "Even years after the passage of the Equal Remuneration Act, the disparity in wages is a reality in the industry. The commission is of the view that every production house should be given registration for filmmaking only after it sets up an ICC (Internal Complaints Committee). We will place these issues before the government. We came to know that some of these companies were not even aware of the existence of ICCs."

Well, responding to the same, director Didi Damodaran stated that they were not aware that the committee document need not become a public one. Adding that it is good that a new committee is being constituted to examine the recommendations and to eventually frame regulations on the basis of it, she expressed that they wished the document would become public.

The Hema Commission was formed in 2017 after WCC submitted a request to the Kerala Chief Minister after a popular actress was sexually assaulted that year. The commission was also formed to address gender inequality in the industry.