Mammootty, the megastar has launched some of the finest filmmakers of the contemporary Malayalam cinema, including Aashiq Abu. The veteran actor has earlier collaborated with the talented filmmaker multiple times, including his debut film Daddy Cool and Gangster. As per the latest updates, Mammootty and Aashiq Abu might reunite for a new project soon.

In a recent interview given to a leading Malayalam media, the filmmaker confirmed that he is planning to reunite with the megastar for a new project. Aashiq Abu revealed that the National award-winning writer Syam Pushkaran will pen the script for the upcoming Mammootty starrer. An official announcement will be made once things are finalised. 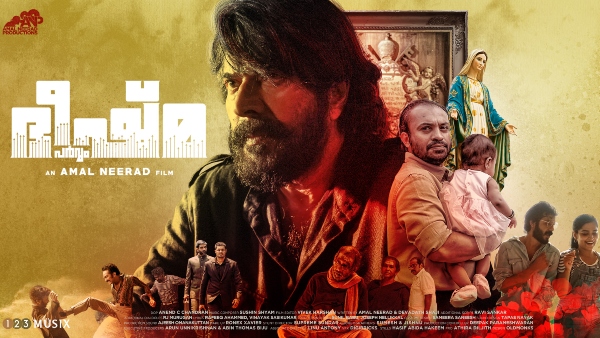 To the unversed, Mammootty's much-awaited project Bheeshma Parvam and Aashiq Abu's latest directorial Naradan have hit the theatres today. Bheeshma Parvam, which is helmed by Aashiq's close friend and frequent collaborator Amal Neerad, is touted to be an action drama. Naradan, which features Tovino Thomas in the lead role, is a social thriller. 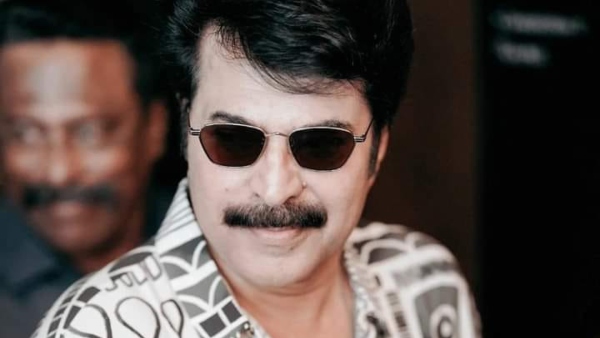 Bheeshma Parvam: Mammootty Drops A Major Hint About The Plot And His Character

Expectations are riding high on the upcoming Mammootty-Aashiq Abu project, which marks the duo's third collaboration. Even though the director's last two outings with Mammootty had failed to make a mark, the audiences have always been looking forward to Mammootty and Aashiq Abu's yet another collaboration.

Coming to Mammootty's career, the megastar is totally busy with some highly promising projects in the pipeline. The veteran actor will be next seen in Puzhu, the social drama directed by newcomer Ratheena. The first teaser of the much-awaited project had taken social media by storm. Mammootty is currently busy with the shooting of CBI 5 The Brain, the highly anticipated fifth installment of the CBI Series. The megastar also wrapped up the shooting of Nanpakal Nerathu Mayakkam, the upcoming Lijo Jose Pellissery directorial.