Mammootty, the megastar will be next seen in the highly anticipated fifth installment of the CBI franchise, which has been titled CBI 5 The Brain. The veteran actor is playing the iconic character Sethuraam Iyer once again in the movie, which is helmed by K Madhu. As per the reports, Mammootty has now finished the dubbing for CBI 5 The Brain.

According to the sources close to the project, the megastar has now finally wrapped up the much-awaited project and is planning to kickstart the shooting of his next film in a couple of days. Meanwhile, the makers of CBI 5 The Brain are currently busy with the final touches of its much-awaited teaser.

If the reports are to be believed, the highly anticipated official teaser of CBI 5 The Brain will be revealed during the upcoming weekend, mostly on April 3, Sunday. However, the makers have not confirmed these reports officially yet. The sources suggest that the team will reveal the release date of the K Madhu directorial, along with the teaser. 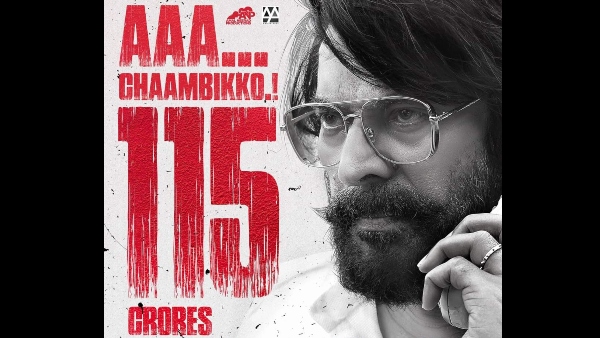 As reported earlier, the Mammootty starrer revolves around a new murder investigation led by CBI officer Sethurama Iyer. In a recent interview, scriptwriter SN Swamy had confirmed that the character of Sethurama Iyer will not age in the fifth installment, as the audiences love to watch the megastar in the same look. CBI 5 The Brain reportedly revolves around the concept of basket killing. 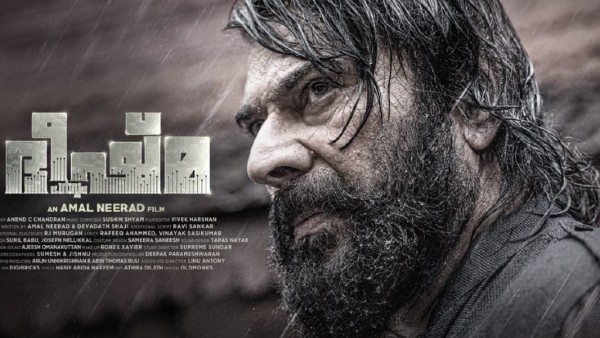 The original cast members including Jagathi Sreekumar, Mukesh, and Saikumar are reprising their roles from the previous installments, in CBI 5 The Brain. Soubin Shahir, Renji Panicker, Dileesh Pothan, Kaniha, Ramesh Pisharody, and others have joined the team as the additional cast. Jakes Bejoy has composed the original score for the project. Akhil George is the director of photography. The Mammootty starrer is bankrolled by the prestigious banner Swargachithra.