The promising motion poster begins with the back shot of Mammootty's Sethurama Iyer, who is seen in his signature pose. Then, the viewers are once again introduced to the celebrated character and he has been described as "The most non-violent investigator in the world."

Later, the title of the K Madhu directorial is revealed while the iconic CBI theme music which is originally composed by veteran music director Shyam is played in the background. Along with the title, Mammootty is seen in his signature Sethurama Iyer get-up, dressed in formals with a vermillion mark on his forehead.

CBI 5 The Brain, which is the fifth installment of the much-celebrated CBI Series, started rolling after 34 years of the release of its first past, Oru CBI Diarykurippu. The series, which is directed by K Madhu and written by SN Swamy, is unarguably the biggest movie franchise ever made in the history of Malayalam cinema. As per the reports, CBI 5 The Brain revolves around a form of crime named "basket killing." 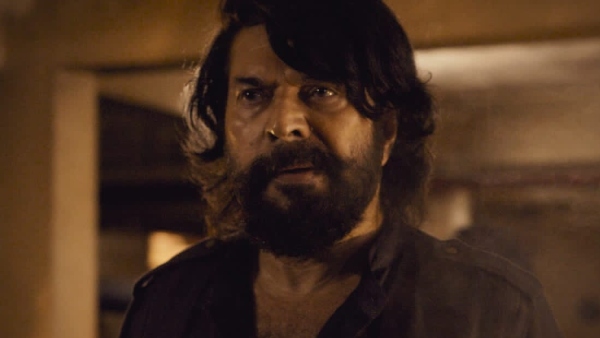 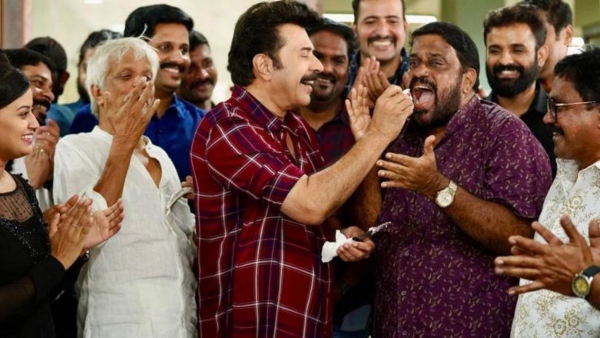 Along with Mammootty, the original cast of the CBI Series including Mukesh, Jagathi Sreekumar, and Saikumar are also returning in CBI 5 The Brain. The additional star cast includes Renji Panicker, Soubin Shahir, Dileesh Pothan, Sudev Nair, Kaniha, Ramesh Pisharody, Ansiba Hassan, and others. Jakes Bejoy has composed the music score. Akhil George is the DOP. Sreekar Prasad handles the editing. The Mammootty starrer is bankrolled by Appachan, under the prestigious banner Swargachithra.