Mammootty, the megastar is joining hands with acclaimed filmmaker Lijo Jose Pellissery for the upcoming project Nanpakal Nerathu Mayakkam. The shooting of the project was wrapped up in December 2021, in a single schedule. Interestingly, the sources close to Nanpakal Nerathu Mayakkam have revealed an exciting update on Mammootty's character in the movie.

If the reports are to be believed, the National award-winning actor is playing the role of a Nakulan aka Velan. He is a person who works as a cycle mechanic and garbage man in the daytime and a local thief at the night. Mammootty is said to be appearing in a never-seen-before avatar in Nanpakal Nerathu (An Afternoon Nap).

In the location stills of the movie that were leaked online recently, Mammootty was seen in a unique get-up with a curly hairdo, which is teamed up with a shirt and dhoti. From the get-up, it is evident that Mammootty is once again playing the role of a commoner from a small town in the Lijo Jose Pellissery directorial. 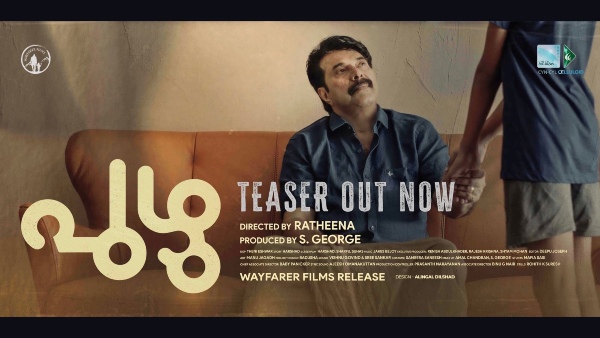 Nanpakal Nerathu Mayakkam, which is said to be a social drama, features Tamil actress Ramya Pandian as the female lead. The Lijo Jose Pellissery directorial also features senior actor Ashokan in a pivotal role. The movie thus marks Mammootty and Ashokan's reunion on the silver screen after over 2 decades. More details on the rest of the star cast are expected to be revealed soon. 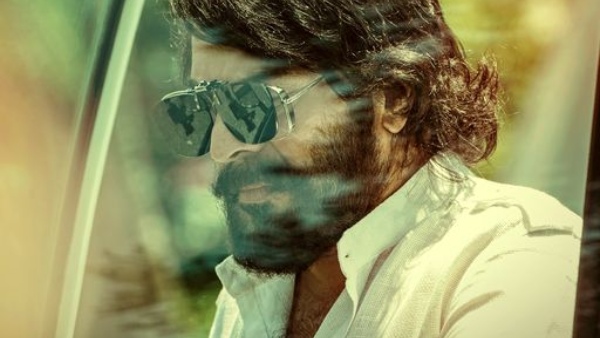 Director Lijo Jose Pellissery himself has penned the story for Nanpakal Nerathu Mayakkam. S Hareesh has penned the screenplay and dialogues. Renowned cinematographer Theni Eswar has handled the visualisation. If the reports are to be believed, the Mammootty-starrer will get a theatrical release during the first quarter of 2022.