Just a day ago, the Dileep case assault survivor took to her Instagram page to share a heartfelt note vowing that she will continue to fight for justice. Minutes after her post went viral on social media, who's who of the Malayalam film industry including Dulquer Salmaan, Prithviraj Sukumaran, Indrajith Sukumaran, Parvathy Thiruvothu, Tovino Thomas, Aishwarya Lekshmi, Manju Warrier, Geetu Mohandas, Rima Kallingal, Mamta Mohandas, Nimisha Sajayan, Nazriya Nazim and others expressed their solidarity by sharing it on their respective timeline.

Well now, Mollywood superstars Mohanlal and Mammooty have become the latest to join the bandwagon, as they finally extend their support to the survivor. The actors have been tight-lipped for a long period and ergo their latest gesture garnered a great deal of attention and a lot of applause. Mohanlal posted the survivor's note on his Instagram story and captioned it "Respect". Mammootty, on the other hand, shared the post and wrote "With you" as the caption. 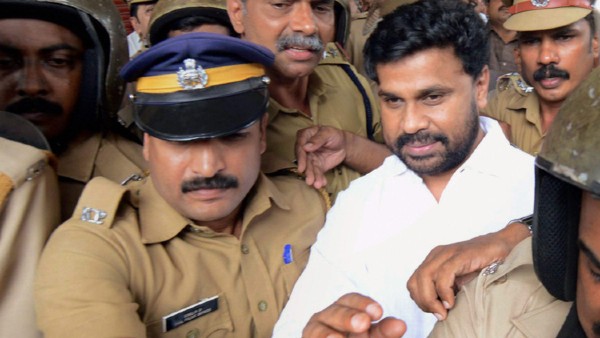 Dileep Case Assault Survivor Pours Her Heart Out, Says, 'I Know I'm Not Alone In This Fight For Justice' 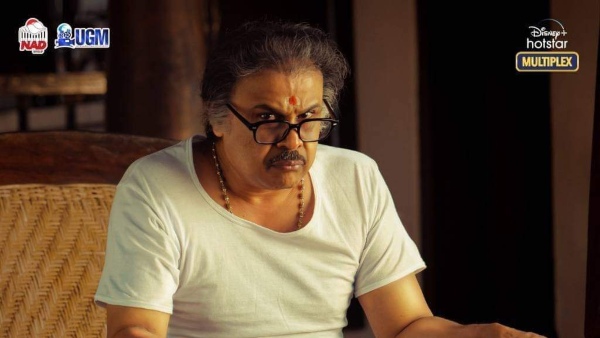 The latest move of the senior actors has only made matter worse for Dileep. Meanwhile, the crime branch of the Kerala Police has filed a fresh case against the actor, his brother and four others for allegedly threatening to endanger the officers who were probing the 2017 case. The case was filed after a Malayalam director handed over an audio clip reportedly of the actor and his coterie in which they talk about endangering the investigating officers.

The initial case was registered in February 2017, after the actress was allegedly abducted and sexually assaulted in a moving car. Dileep was later arrested after being suspected as the key conspirator of the incident.