Mohanlal and Jeethu Joseph, the celebrated actor-director duo are teaming once again for the upcoming project 12th Man. The movie, which is touted to be a mystery thriller, is gearing up for its OTT release this Vishu season. As per the latest updates, director Jeethu Joseph and his team have finally wrapped up the Mohanlal starrer.

The celebrated filmmaker took to his official social media handles and confirmed that the post-production of 12th Man is wrapped up, with a special post. In the post, Jeethu Joseph shared a couple of pictures with his post-production team and wrote: "12th Man post work completed. All set to roll..."

Jeethu Joseph's post has left both the Mohanlal fans and Malayalam cine-goers who are eagerly waiting for 12th Man, totally excited. With the filmmaker's confirmation, it is also revealed that the mystery thriller is gearing up for its release in April, as the reports suggested. According to the sources close to the Mohanlal starrer, the release date of 12th Man will be revealed along with the film's official teaser, in a couple of days. 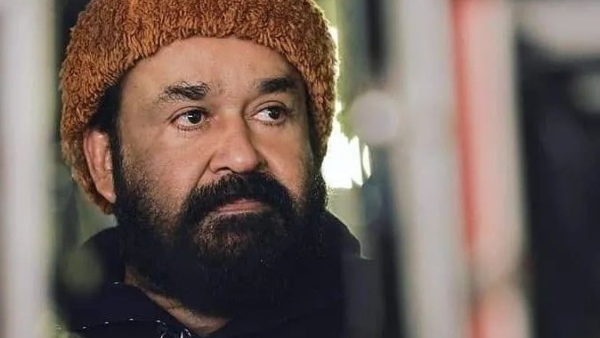 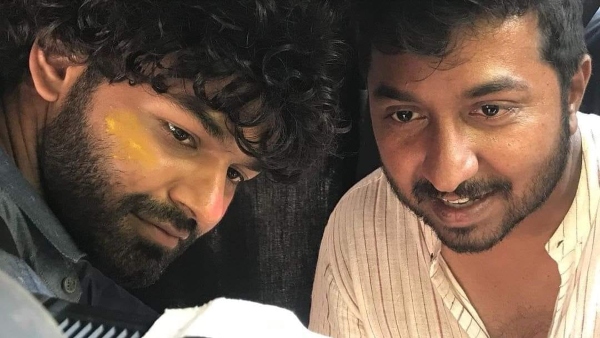 To the unversed, 12th Man was planned as an OTT film right from its beginning. The mystery thriller, which is scripted by director Jeethu Joseph himself, was entirely shot in Idukki, Kerala. Earlier in an interview given to a leading online media, the filmmaker had revealed that the Mohanlal starrer revolves around the get-together of 11 friends and a 12th person who joins them. The movie depicts the unexpected events that happen during the get-togethers, in a time span of 24 hours.

Mohanlal is appearing as the 12th person who joins the group of friends with a hidden motive, in the movie. Unni Mukundan, Saiju Kurup, Anusree, Anu Sithara, Shine Tom Chacko, Sshivada, Veena Nandakumar, Leona Lishoy, Aditi Ravi, Anu Mohan Chandhunadh, Santhi Priya, and so on appear in the supporting roles. 12th Man is bankrolled by Antony Perumbavoor, under the banner Aashirvad Cinemas.