Netflix is all set to pull off a star-studded anthology of the biggest names in the Malayalam industry. The streaming giant has assembled top stars like Mohanlal, Mammootty, Fahadh Faasil, Asif Ali and Shanti Krishna among others for the project. Reportedly, the anthology series will be inspired by the short stories of celebrated Malayalam writer MT Vasudevan Nair.

According to various media reports, Netflix has already contacted some of the leading filmmakers of the industry like Lijo Jose Pellissery, Priyadarshan, Jayaraj, Shyamaprasad, Santosh Sivan, and Mahesh Narayanan to name a few. However, the streaming platform has not yet made an official announcement about the project.

It has also been reported that Priyadarshan will be remaking the 1960 drama Olavum Theeravum in the short film format while Kamal Haasan will be presenting these stories on Netflix. However, it must be noted that he won’t be acting or directing in the anthology. 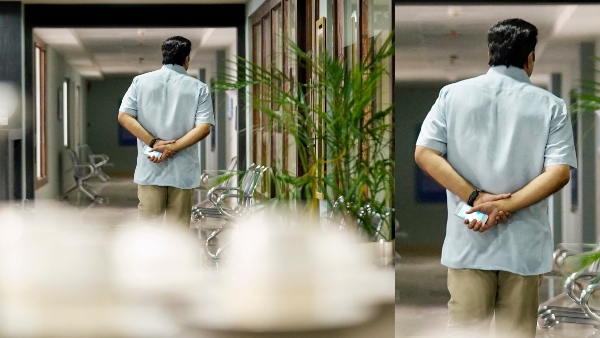 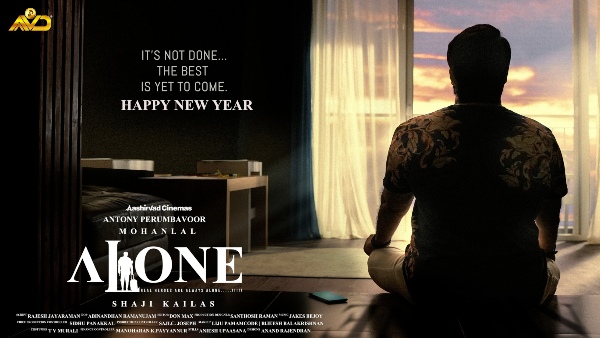 Mohanlal's Alone: Here's A Major Update On The Release Date!

For the unversed, Netflix has adopted anthology as its go-to format to foray into India’s vernacular market by bringing the most celebrated actors and directors of regional cinemas in this format. Earlier, it has commissioned similar projects in Tamil and Telugu and is currently working on a Malayalam one.

Last year, viewers got to see Navarasa which was presented by ace-filmmaker Mani Ratnam and had the biggest talents of Tamil cinema including Suriya, Vijay Sethupathi, Siddharth, Revathi, Parvathy Thiruvothu, Prayaga Martin among others coming together to try something fresh and unique.