Paappan, the investigation drama that features senior actor Suresh Gopi in the titular role, hit the theatres on July 29. The investigation drama, that marked Suresh Gopi's reunion with veteran filmmaker Joshiy, is receiving positive reviews from both the audiences and critics. Reportedly, Paappan has made a superb opening at the box office.

According to the trade experts, the investigation drama has made an opening collection of over Rs 2.5 Crore at the worldwide box office on day 1. Thus, Paappan has emerged as the biggest opener in its leading man Suresh Gopi's acting career, so far. The reports suggest that the Joshiy directorial made a gross collection of Rs 1.81 Crore at the Kerala box office, and over Rs 1.9 Crore at the all-India box office, on its release day. 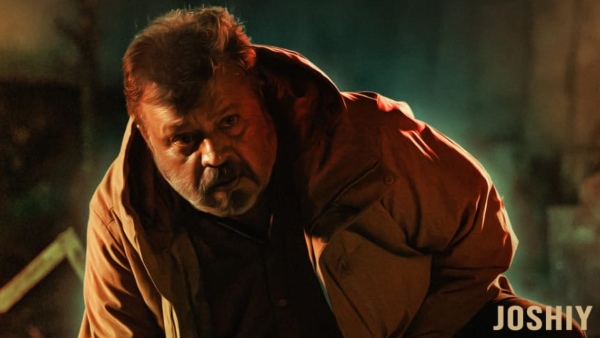 Even though Paappan has not got a massive release (especially with limited screens in small towns and outside Kerala), the movie is performing well owing to the positive reviews and word-of-mouth publicity. The Suresh Gopi-starrer reportedly had a slow start, as its first shows only had around 50 per cent occupancy. However, things changed with the matinee shows, and the Joshiy directorial witnessed a heavy rush in all release centers by evening.

If things go at the same rate, Paappan might emerge as a massive box office success, and probably the highest-grossing film in Suresh Gopi's career. The sources close to the project suggest that the number of theatres might increase by tomorrow, thanks to the great reviews and increasing audience rush.