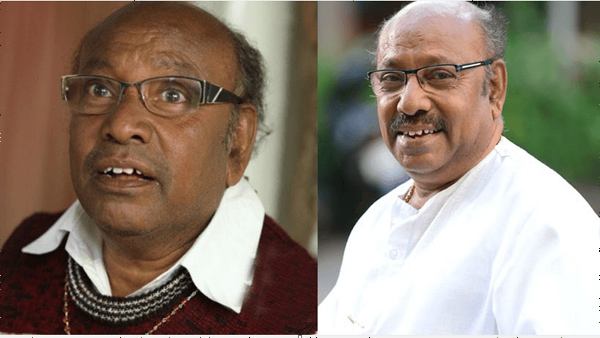 Kochu Preman, a popular Malayalam actor, who acted in more than 250 films died on December 3 in Thiruvananthapuram. He breathed his last at an age of 68 years while undergoing health treatment at a private hospital for respiratory illness.

Preman, born in 1955 as KS Prem Kumar was educated in Thiruvananthapuram and finished his graduation from his hometown before venturing into stage theatre. He slowly climbed the ladder to mainstream cinema and debuted with Ezhu Nirangal in 1979. He played prominent character artist roles and comedy characters in several films and re-entered the industry in 1996 with Dilliwala Rajakumara. His last film was Oru Pappadavada Premam in 2021.

Before making it big on the silver screen, Preman worked in theatre with Kalidasa Kalakendram, Kerala Theatres, and Sanghachethana. He was survived by his wife, yesteryear actress Girija Preman, and son PG Harikrishnan.