Shobana, the Nationa award-winning actress-danseuse has tested positive for the Omicron variant of COVID-19. The health update was revealed by the Varane Avashyamund actress herself with a post on her official Instagram page on Sunday (January 9, 2022). In her post, Shobana has confirmed that her symptoms are reducing greatly.

"When the world sleeps magically !

I have contracted Omicron despite taking precautions. My symptoms were joint pains, chills and a scratchy throat which was followed by a slightly sore throat -
This was only on the first day ! And every day my symptoms reduce greatly. I'm glad I took both my vaccines as I believe that it prevents the disease from progressing by 85 percent .
I urge everyone else to do the same if you haven't done so already .

I hope and pray that this variant marks the end of the pandemic ..," reads Shobana's post.

Filmmaker Priyadarshan Hospitalised In Chennai After Testing Positive For COVID-19

The fans, well-wishers, and film industry members have been wishing Shobana a speedy recovery by commenting on her Instagram post, lately. To the unversed, the veteran actress is very active on Instagram and always shares her dance videos and life updates. Shobana also makes sure that she interacts with her fans and often treats them with some precious throwback pictures. 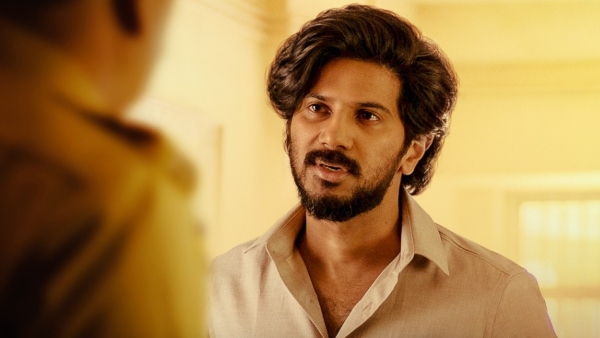 Dulquer Salmaan's Salute Is Not Postponed; To Release In Over 300 Screens!

Coming to her acting career, Shobana was last seen in Dulquer Salmaan's debut production venture Varane Avashyamund. The movie had featured the National award-winning actress in the lead role along with Suresh Gopi, Dulquer Salmaan, and Kalyani Priyadarshan. Varane Avashyamund, which marked the directorial debut of Anoop Sathyan, had emerged as a critical and commercial success.