Thallumaala, the action comedy film that features Tovino Thomas in the lead role, had a promising start at the box office. Despite receiving mixed reviews from the audiences on its release day, the Khalid Rahman directorial has now emerged as an audience puller. When it finished 2 days at the theatres, Thallumaala witnessed a massive growth in its box office collections.

According to the trade experts, the movie, which features Kalyani Priyadarshan as the female lead, has crossed the 7-Crore mark at the box office within its first two days in theatres. Thallumaala has made a gross collection of Rs. 3.45 Crore on Day 1 and around Rs. 3.6 Crore on its Day 2 at the worldwide box office. 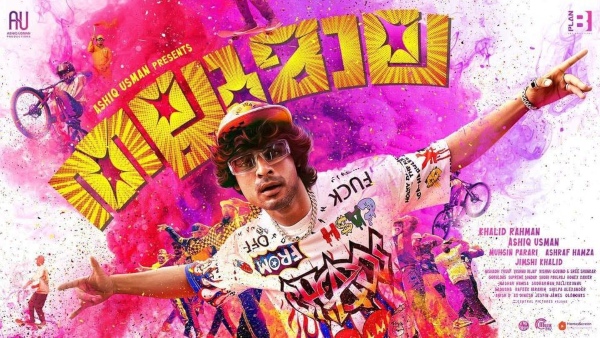 Thus, it has also been confirmed that the Tovino Thomas starrer will definitely cross the 10-Crore mark at the box office, within its first weekend of release. If things follow at the same rate Thallumaala might also earn blockbuster status very soon, and has the chance to emerge as one of the biggest hits of 2022. However, the first Monday is crucial for the Khalid Rahman directorial, as it determines the film's future at the box office.

Thallumaala, as its title suggests, revolves around a series of incidents that result in a chain of 'Thallu' aka fights. Tovino Thomas and Kalyani Priyadarshan essay the central characters, Malavalan Wazim and Beepathu. The Khalid Rahman directorial is a fun entertainer, that reportedly features some of the finest action set pieces Malayalam cinema has ever seen.