South actor Tovino Thomas is basking in the success of his latest release Naradan, which hit the theatres on Thursday (March 3, 2022). The political thriller also featuring Anna Ben, has already been getting favourable reviews from critics and audiences alike. Despite a clash with Mammootty-starrer Bheeshma Parvam, the film has managed to garner the attention of the audience. Tovino has truly become a star with a Midas touch. The actor's previous venture Minnal Murali had him playing the role of a desi superhero and its release on Netflix gained him wide recognition.

His collaboration with cricketer Yuvraj Singh and Indian professional wrestler The Great Khali for the promotional stints of the film had also helped him grab eyeballs. Even his picture with Bollywood megastar Salman Khan during the promotions received immense love from the netizens. Not just that, the huge success of the entertainer on the popular streaming platform led to many searching the whereabouts of the south hero. Well, talking about the glorious success of Minnal Murali and how his life changed post its release, the star during his recent interaction with Bollywood Life said that he is happy, even if people know him by his character in the entertainer and not his real name.

He was quoted as saying, "It feels very good. I am obviously very happy and I am happier if people actually known me as Minnal Murali even if they don't know me as Tovino Thomas. It will be seen now though, the impact in my future films. Like in my next film, Naradan- if it manages to generate that level of appreciation, if more people come to see the film and if it cuts across boundaries outside its main market, that would be really something." 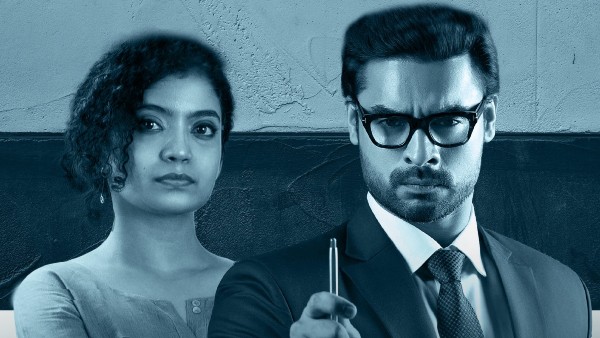 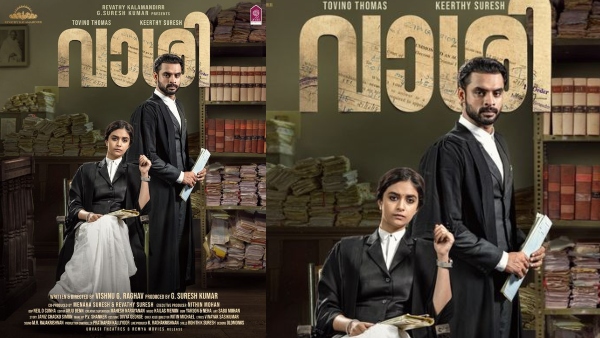 Well, just like he said, it remains to be seen if his latest release Naradan grabs the attention of a wider audience after its stupendous success in the Kerala circuit. The film is helmed by celebrated director Aashiq Abu.