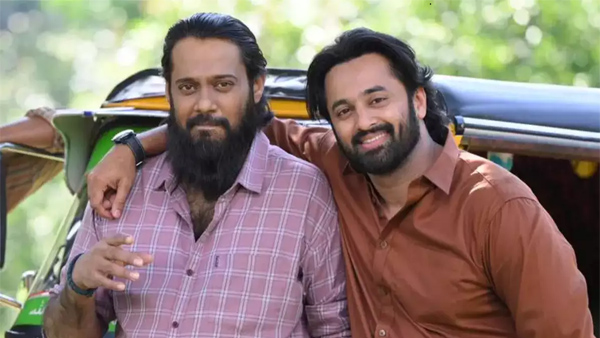 Actor-producer Unni Mukundan, who was alleged by actor Bala of non-payment of remuneration, came forward with solid proof supporting his side of the story, pretty much a move that hints at resting his case. Unni Mukundan produced his latest film Shafeekinte Santhosham and is alleged that he hadn't cleared the remunerations of the film's crew and cast except for the women who worked in the film.

Over these allegations, an irked Unni Mukundan came out to the press with a bunch of documents disclosing bank statements and money payment transaction details to actor Bala and cinematographer Eldho Issac, apart from others. He maintained that the remunerations agreed upon were already settled and Bala, who is one of his close friends, allegations were baseless.

According to the report carried out by Onmanorama, speaking to the press, Unni mentioned, "Bala is a dear friend and he worked for Shafeekinte Santhosham for 20 days. His remuneration was Rs 3 Lakh and as a daily salary of Rs 10,000, we transferred his promised remuneration of Rs 2 Lakh. Suddenly, he became trolled and was a matter of interest on the internet. He resorted to demanding more money simply because he gained popularity through trolls. We already discussed the same. Bala asked for a salary I wasn't able to afford and if it was otherwise, I would have agreed to his demands. If I make a film with Bala again, I hope I will be able to offer him the money he demanded."

He further said, "Since this allegation has affected me personally, I decided to come out to clarify it. I have made two films as a producer so far and I don't know what went wrong from the production side. I even encouraged Bala to dub for his role, hoping it could give him a break, despite disinterest from the film's director. The incident is like a character assassination and I want to make sure to reach out to people who love and trust me on this. I have nothing against Bala and I have no intention of moving forward legally. My friendship cannot be that brittle."

For the unversed, actor Bala, who played a character in Unni Mukundan's production Shafeekinte Santhosham alleged that he along with the technicians was not paid the remuneration. The issue was blown out of proportion and prompted Unni Mukundan to disclose all the bank transaction details to the public.