Darvinte Parinamam is the action thriller, which stars Prithviraj in the lead role. The movie, which is directed by Jijo Antony, stars Chemban Vinod in the title role, Darvin.

Chandini Sreedharan essays the female lead opposite Prithviraj. The movie is penned by Manoj Nair and produced by Prithviraj, Santhosh Sivan, Shaji Nadesan, and Arya, under the banner August Cinema.

Darvin aka Gorilla Darvin (Chemban Vinod) is a ruthless gangster who leads a violent life. Anil Anto (Prithviraj) is a middle-class young man, who leads a happy life with his wife Amala.

After an unfortunate incident, Darvin and Anil Anto get connected to each other's lives, thus changing the former into a completely different man. What happens to Darvin and how Anil influences him, forms the plot of the movie.

Prithviraj shines as Anil Anto, even though the character provides very less scope to perform. Chemban Vinod has brilliantly essayed Gorilla Darvin and his changes.

The movie has a good basic plot, but the clarity less narration weakens its impact. Writer Manoj Nair failed to make the twists and turns in the story believable, as the screenplay lacks detailing.

A few comical situations seemed unnatural and forceful, which affects the total mood of the movie. Director Jijo Antony has managed to come up with a not-so-bad entertainer, which can be watched without much expectations.

Abhinandan Ramanujam, as usual, scores with the brilliant visualization which creates a perfect backdrop for the plot. Vijay Sankar's editing is not up to the mark, as the movie falls into slow pace quite often.

Shankar Sharma's songs fail to create an impact. But the debutant musician deserves a special applause for the effective background score.

An average entertainer, which could have been much better. 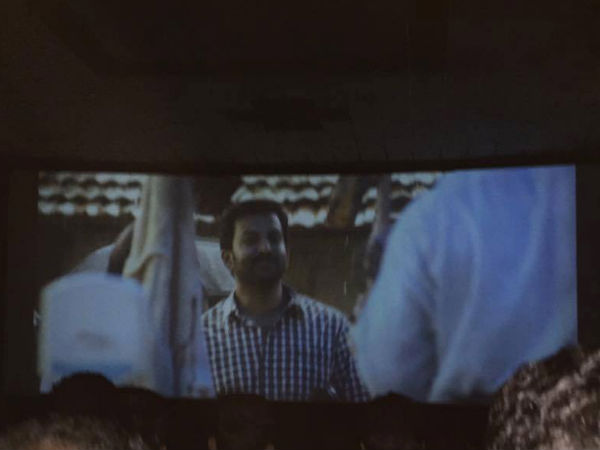 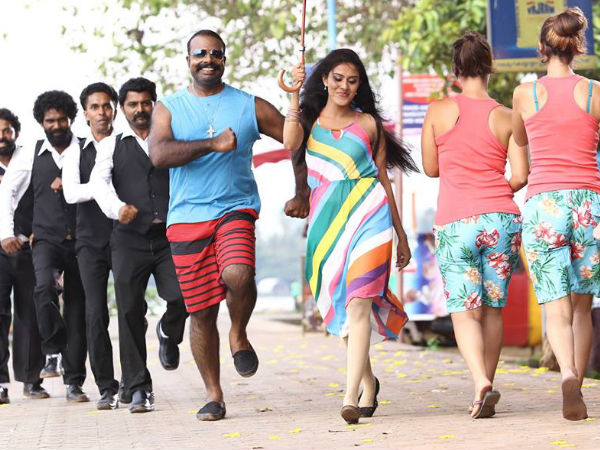 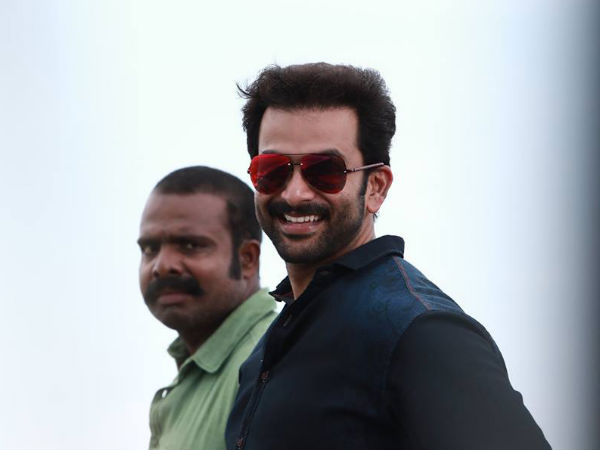 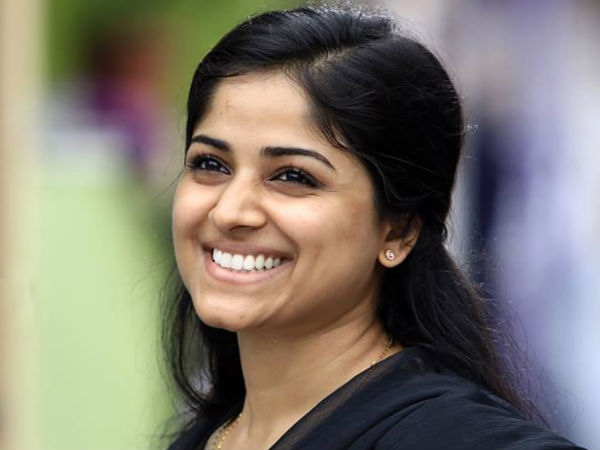 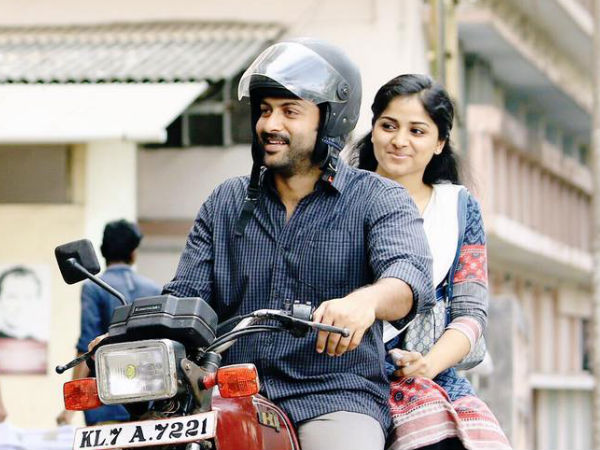 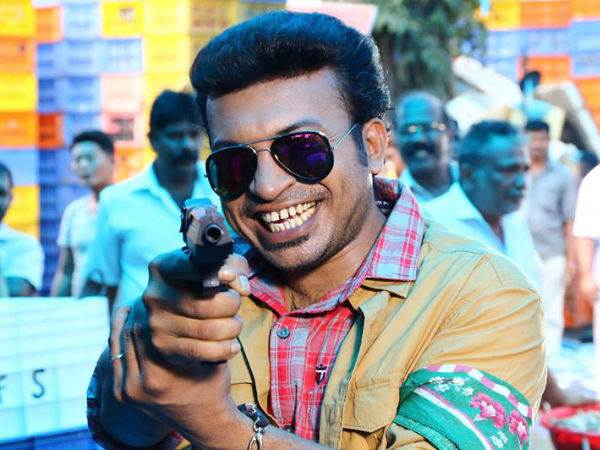 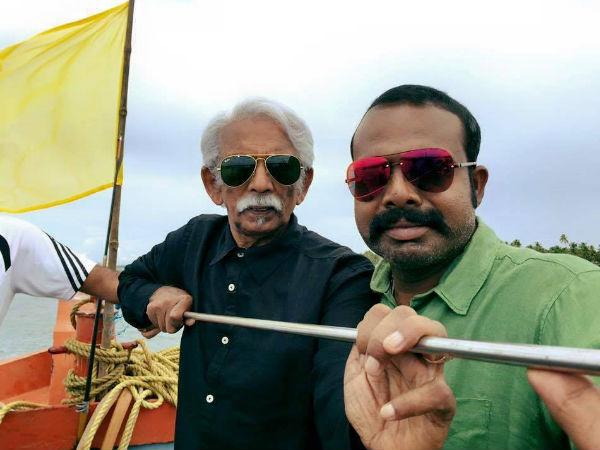 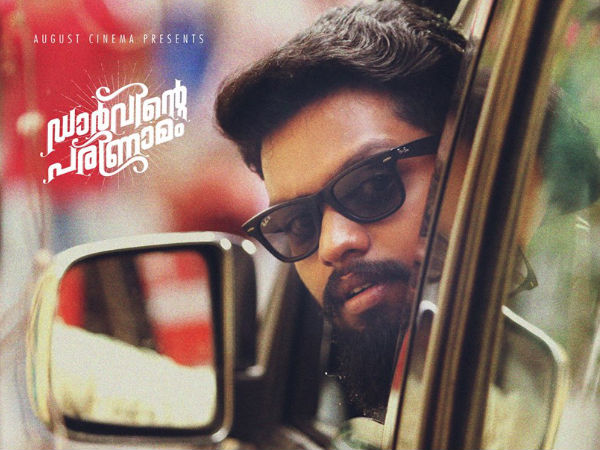 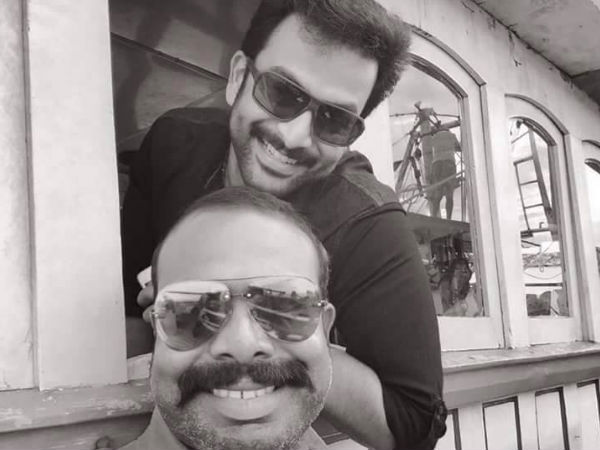 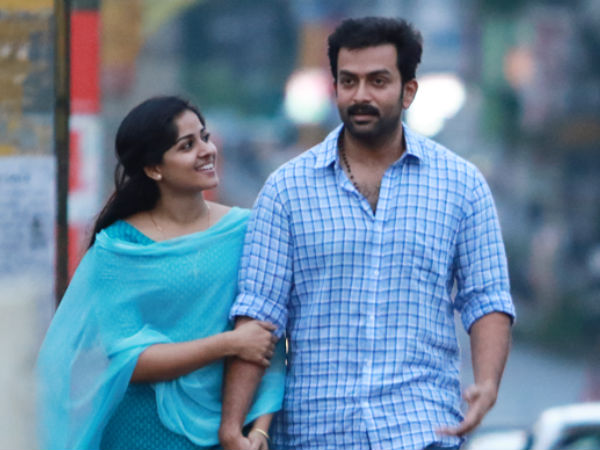