Jacobinte Swargarajyam is the family entertainer, written and directed by Vineeth Sreenivasan. Nivin Pauly essays the lead role in the movie. The movie is produced by Noble Babu Thomas, under the banner Big Bang Entertainments.

Jacob is an NRI who hails from Central Travancore. He has settled in Dubai with wife Sherly and their four kids, Jerry, Abin, Ammu, and Chris. Jacob is an extremely friendly father to his kids.

But, an unexpected crisis disturbs the peaceful atmosphere of Jacob's family. How he overcomes the crisis and saves his family forms the crux of the story.

Click here for the candid location stills and to meet the characters...

Renji Panicker, who essays the title role Jacob, steals the show with his exceptional performance. It is the career best performance of the actor-writer, till date.

Nivin Pauly, who plays Jerry, has portrayed the changes of his character from a happy-go-lucky young man to a matured person who fights for his family, with much ease and perfection.

Vineeth Sreenivasan once again proved that he is one of the best film-makers of his generation. The director has perfectly narrated the well-written script, with the right mix of light humour and emotional elements. It is the best venture by Vineeth till date.

Jomon T John once again creates a magic on silver screen, with is fantastic visualization. Ranjan Abraham, the editor, has done his job to near perfection, by creating the right balance between the lighter first half and the serious second half.

Jacobinte Swargarajyam is undoubtedly the best movie released in 2016 so far. Don't miss this one. 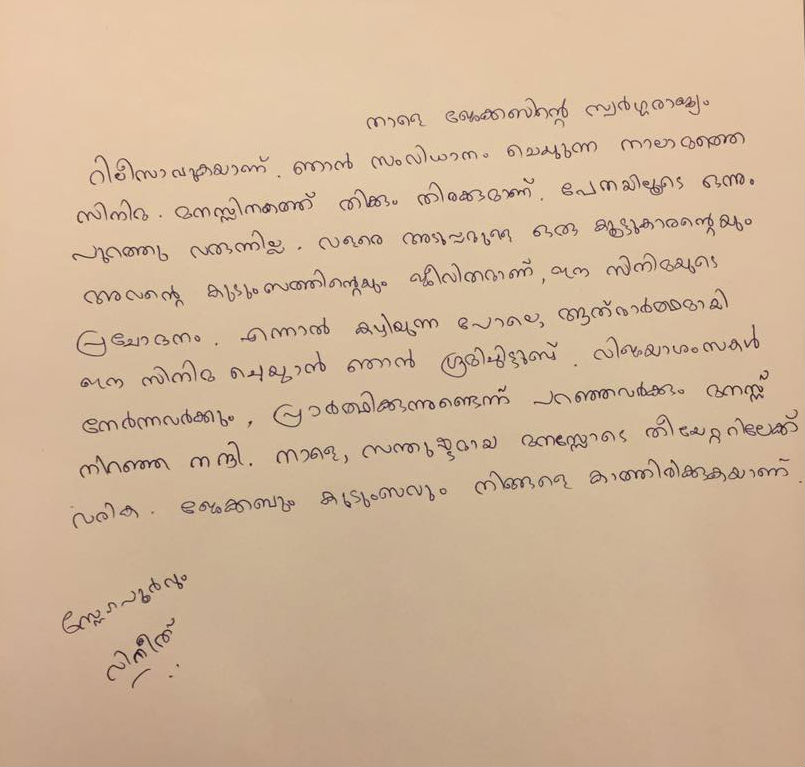 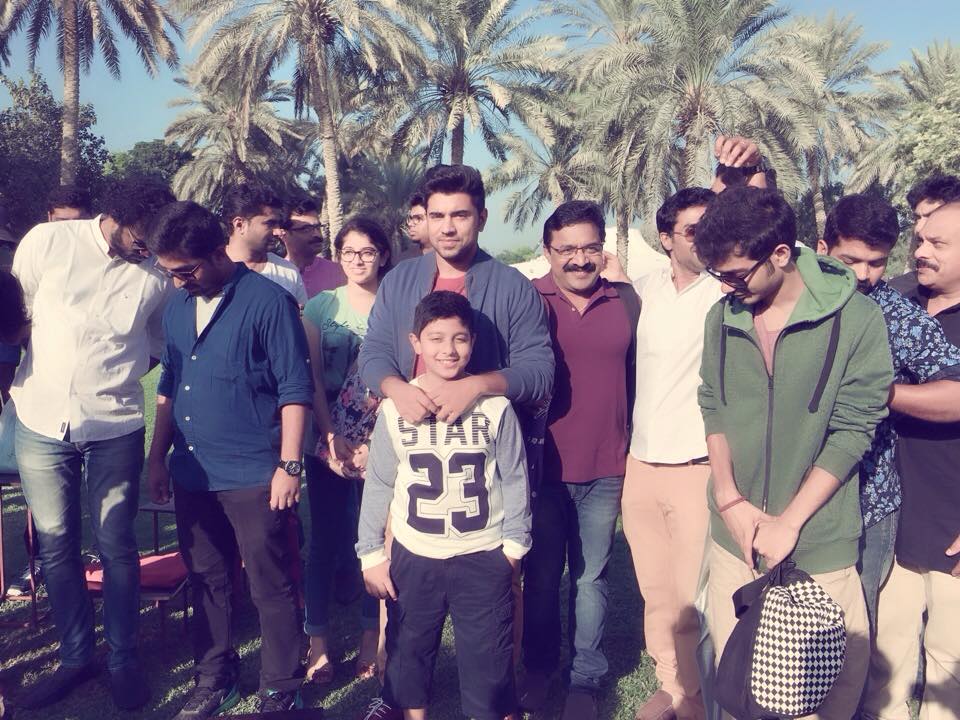 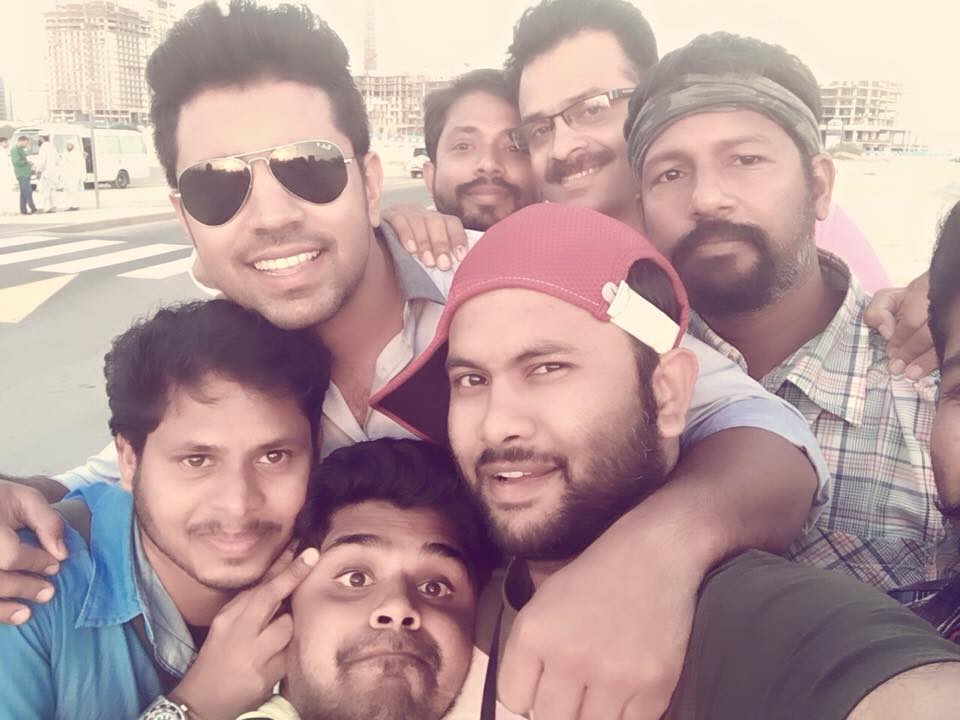 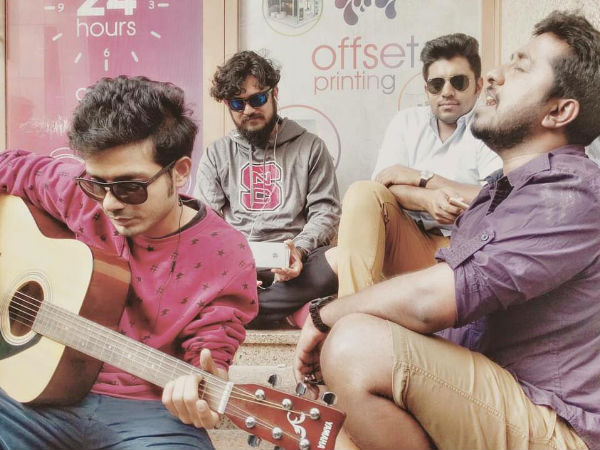 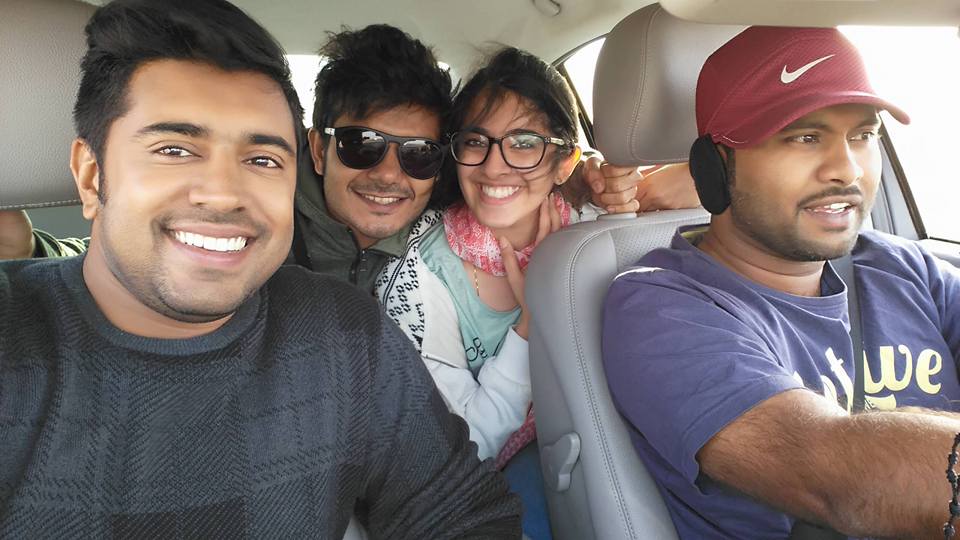 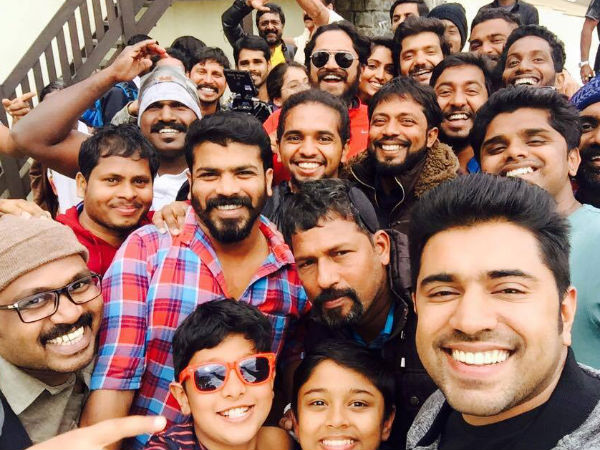 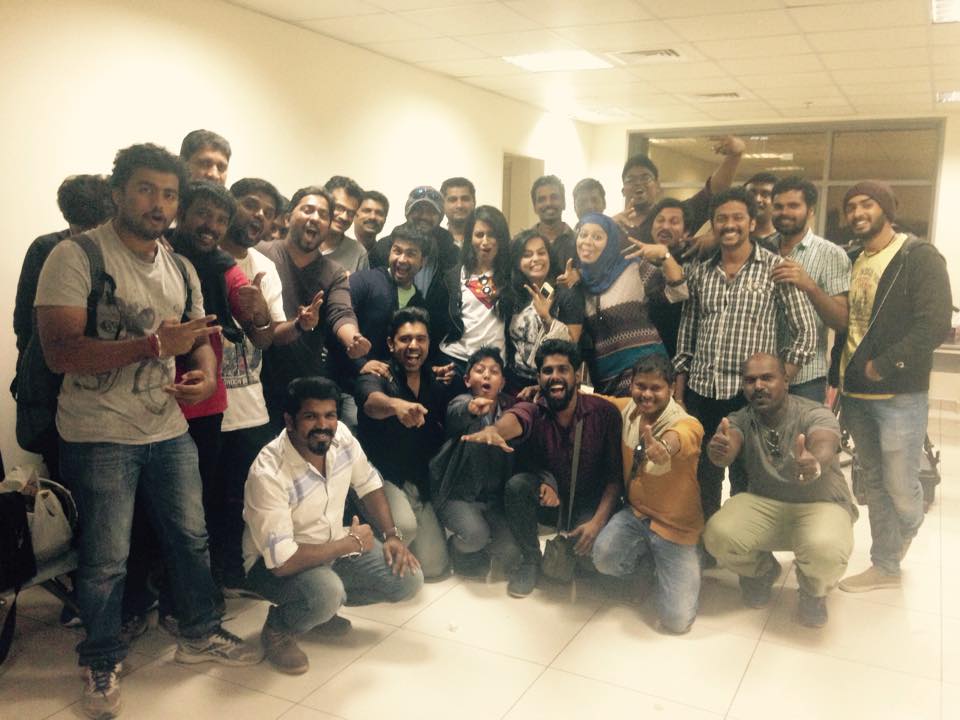 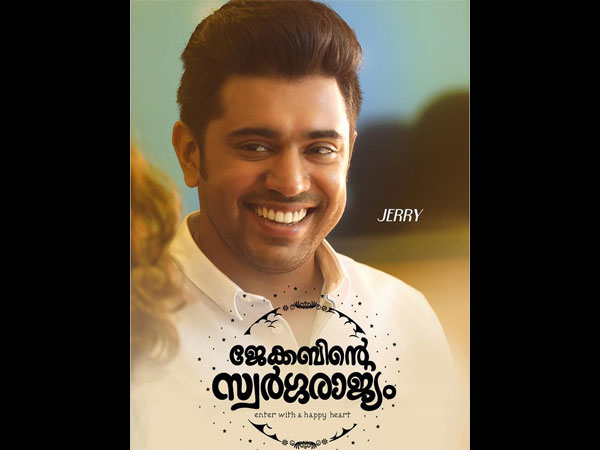 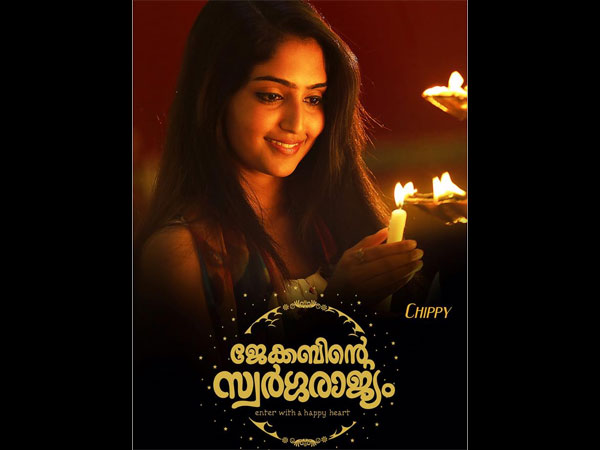 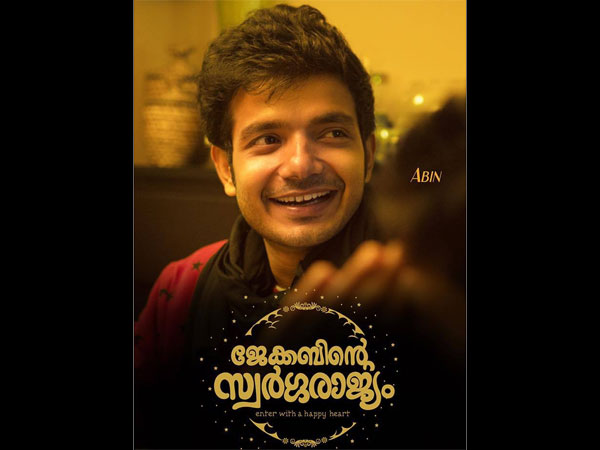 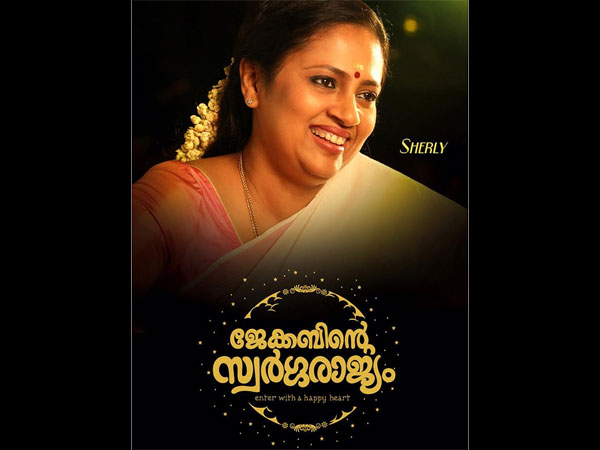 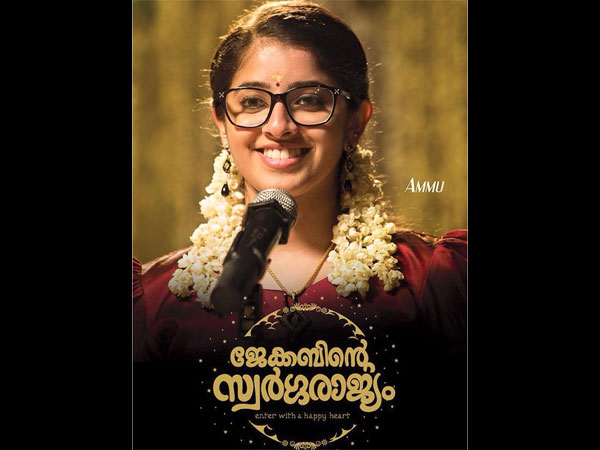 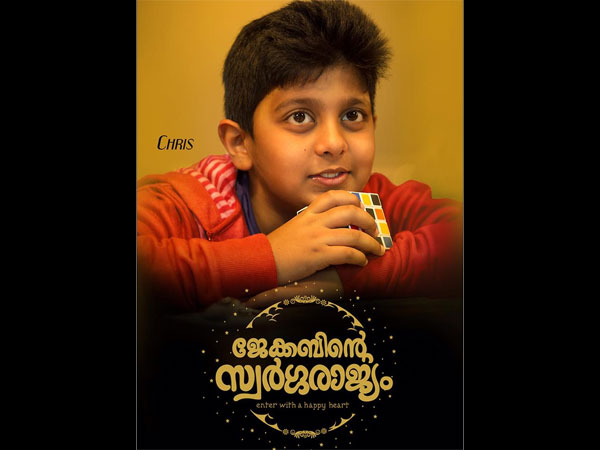 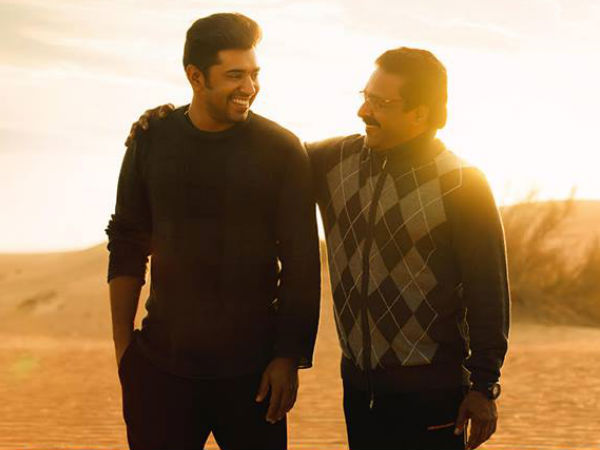 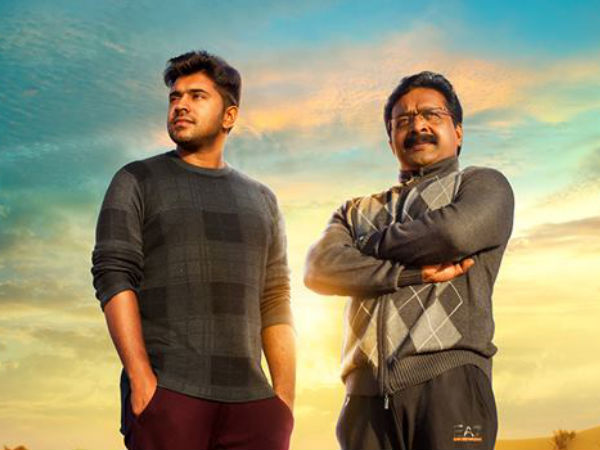