Kammatipaadam is the action thriller, which stars Dulquer Salmaan. The movie is directed by Rajeev Ravi and scripted by P Balachandran. Kammatipaadam is produced by Global United Media.

Here we present the cast and crew of the movie and some interesting location stills... Have a look....

Krishnan is a 42-year-old man, who lives in Mumbai. He comes back to his hometown Kochi, upon the request of his best friend Gangan. Krishnan has a hidden agenda in his mind. The movie depicts the story of Krishnan and his village, Kammatipaadam.

Dulquer Salmaan, who essays Krishnan, has improved immensely as an actor and has portrayed the transitions of his role effortlessly.

Vinayakan and stage artist Manikandan deserve a huge round of applause, for the mesmerising, utmost natural performances.

Shaun Romy, the newcomer who plays Krishnan's lady-love Anita, is a good find ( A special mention to Srinda, the actress has dubbed for Shaun in the movie).

Rajeev Ravi once again makes a mark with his unique style of film-making. He has succeeded in narrating P Balachandran's well-written script, in an extremely realistic way.

Kudos to Rajeev for bringing the best out of his actors. It is not a typical action-packed gangster film but the story of the survival of a group of youngsters.

The first half of the movie is super-energetic while the second half is more intense and dark-shaded. The consistently slow pace of the movie may irk the racy movie lovers.

Madhu Neelakandan's brilliant cinematography has nicely captured the old and news shades of Kochi and Mumbai. A huge round of applause for the casting director of the movie, who has done his/her job brilliantly.

The music score composed by Vinayakan, K, and John P Varkey goes hand-in-hand with the mood of the movie. Among the songs, Para Para composed John, stands out with its exceptional rhythm.

Kammatipaadam may not satisfy the normal audiences who expect an action-packed gangster flick. Strongly recommended for the serious film lovers. 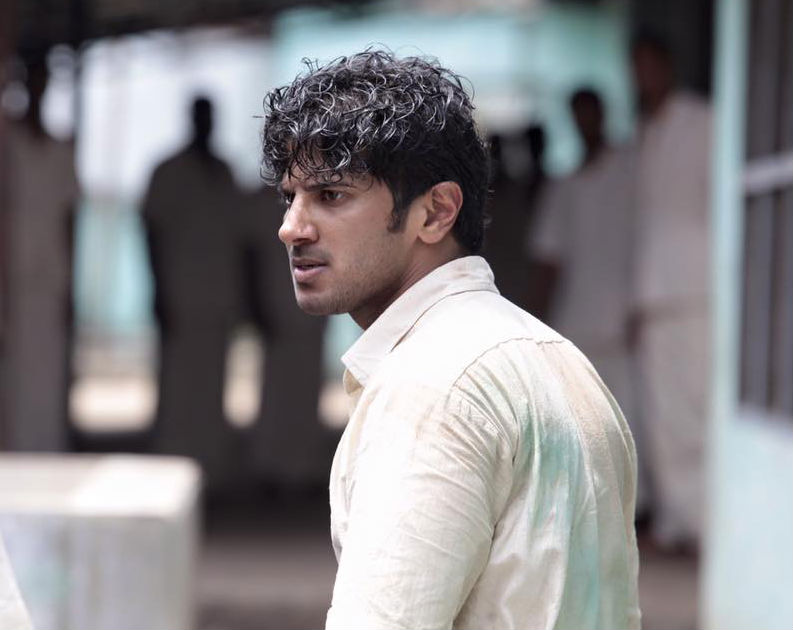 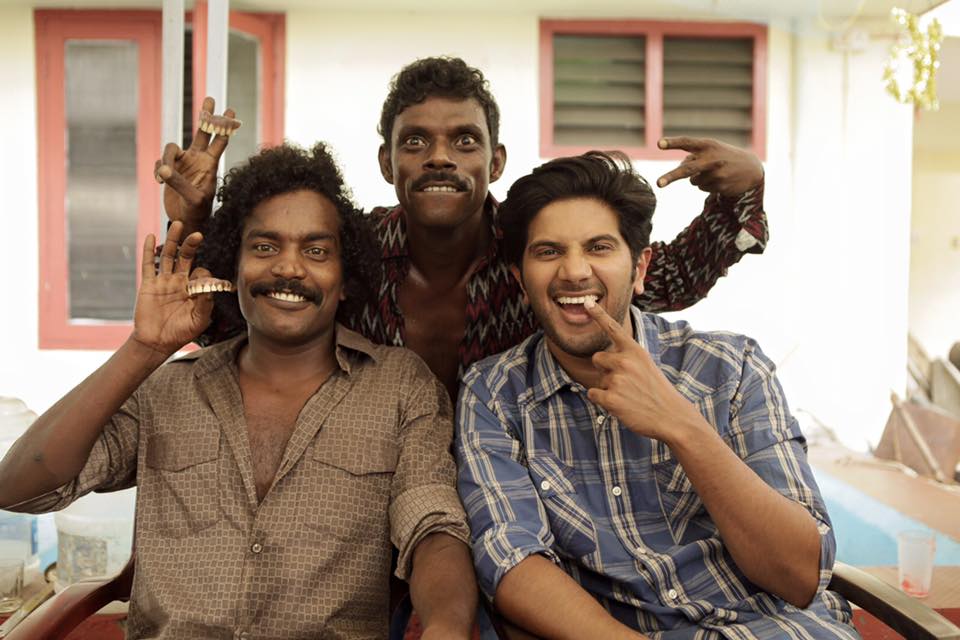 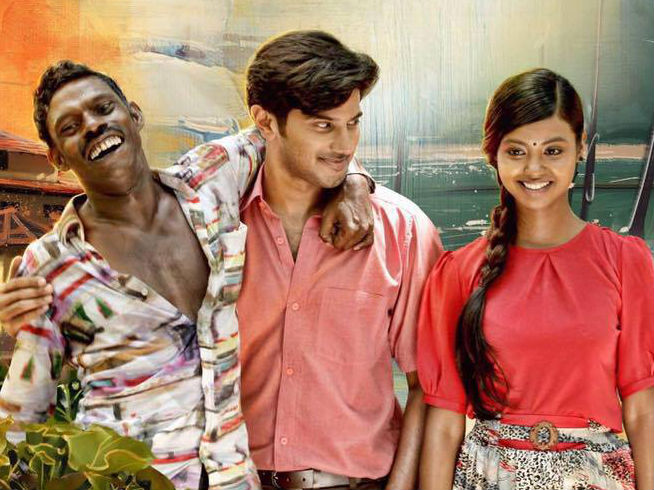 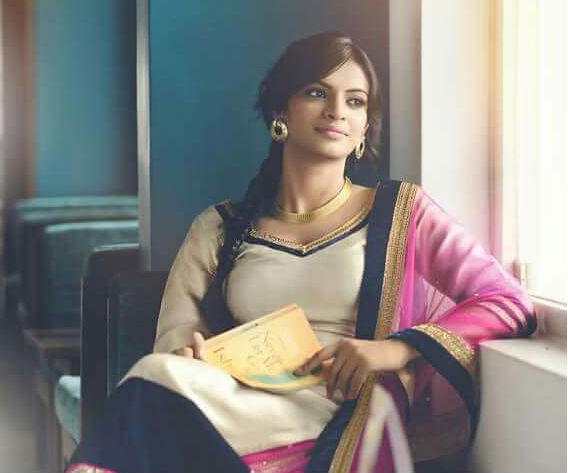 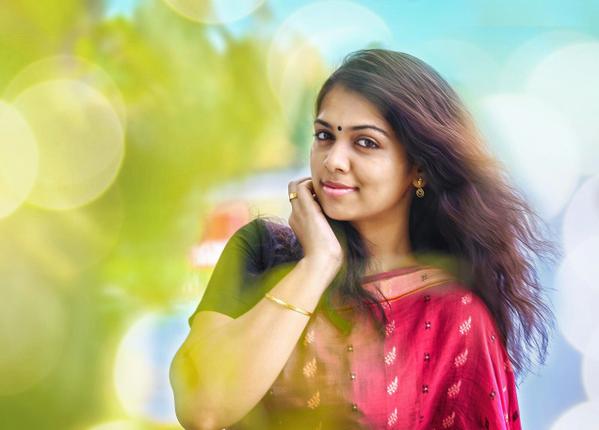 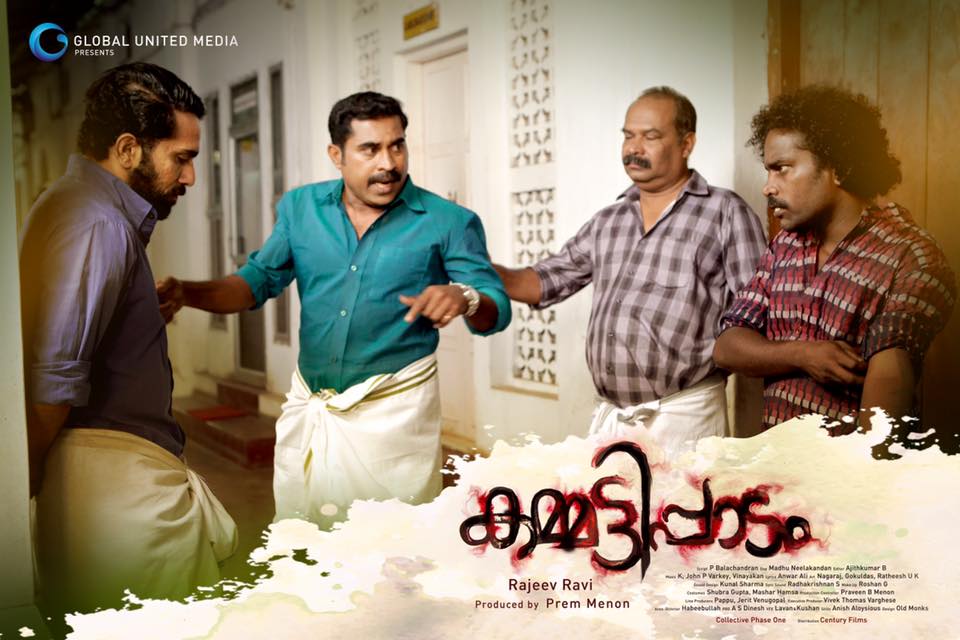 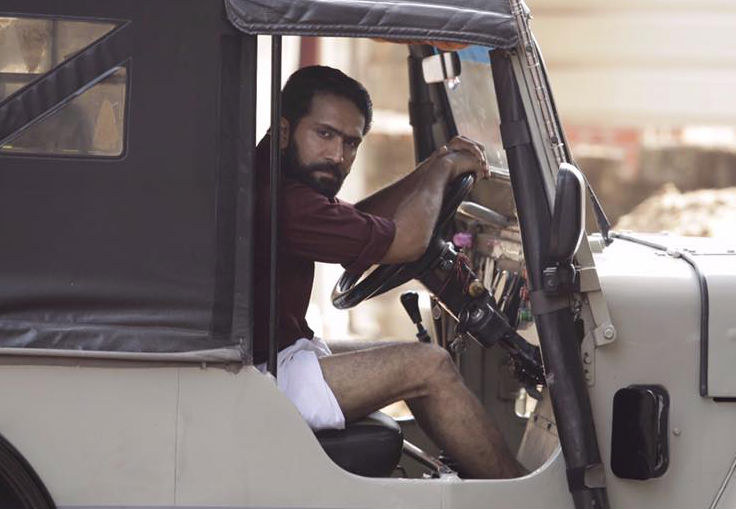 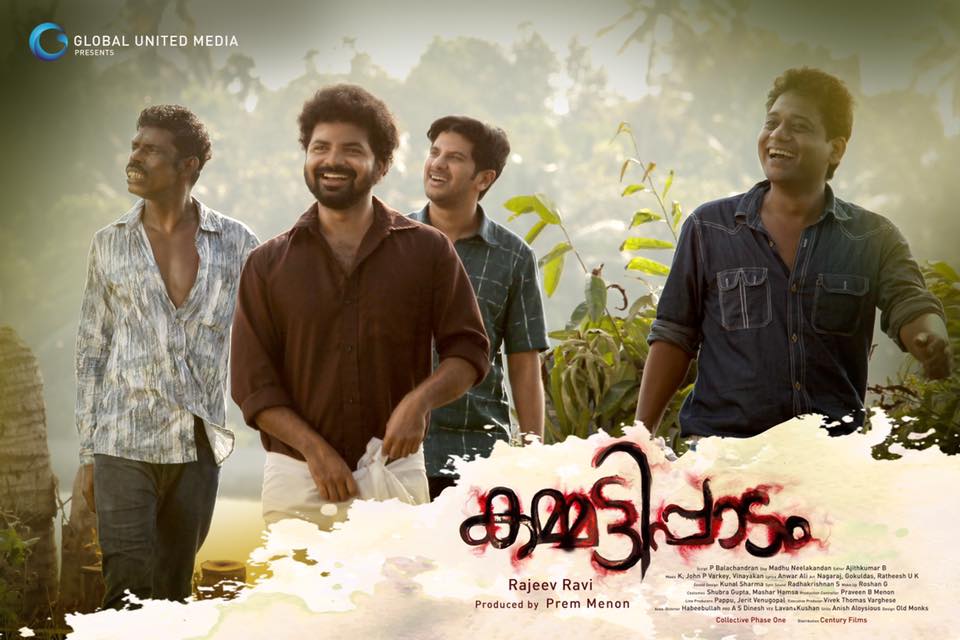 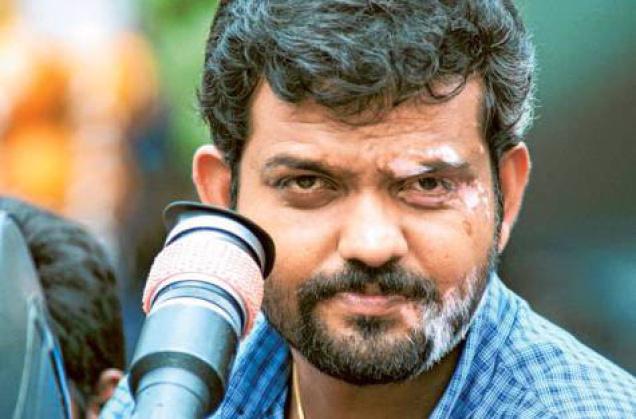 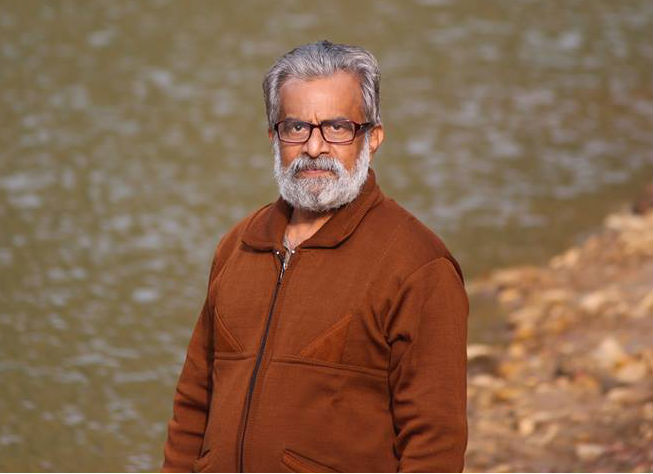 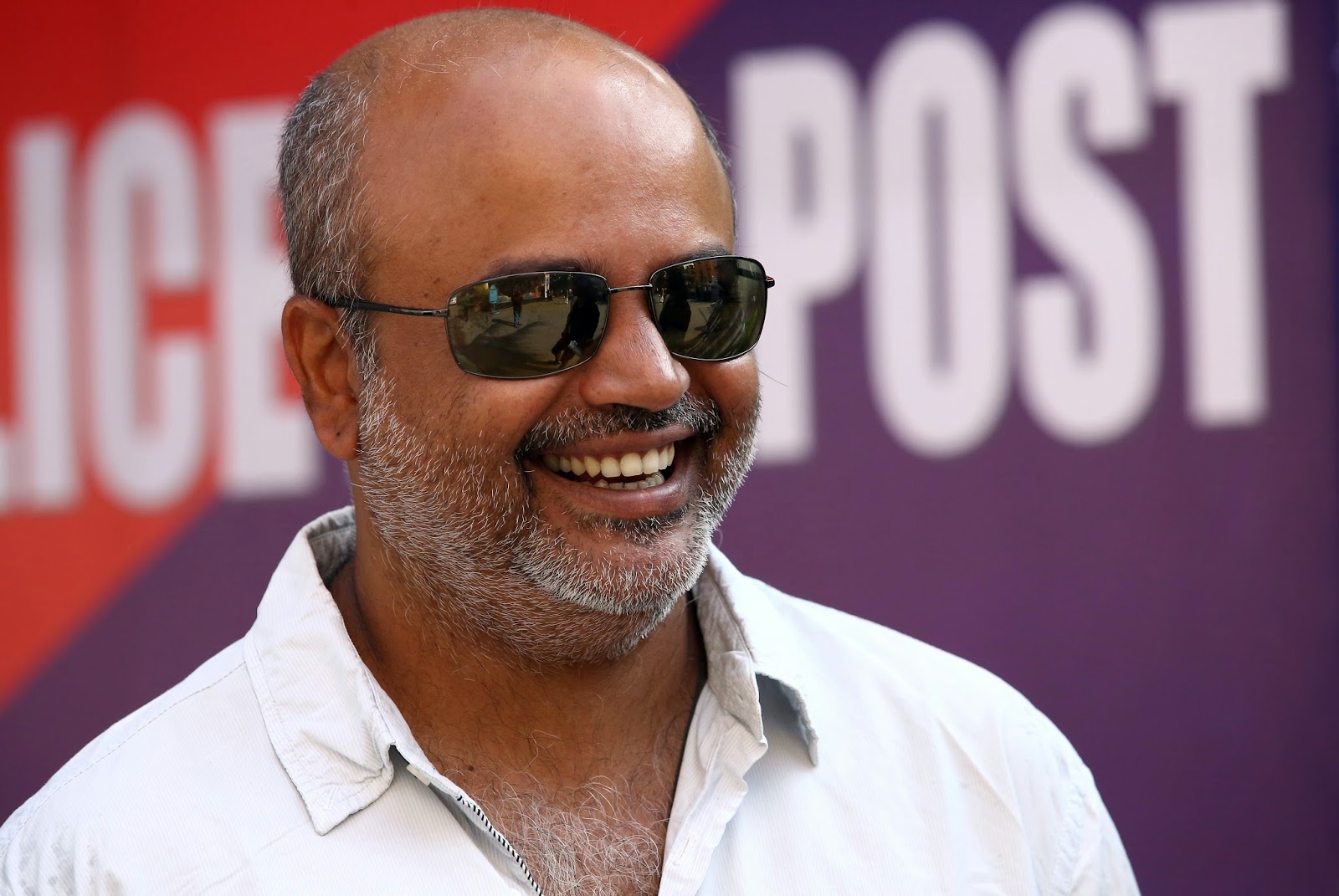 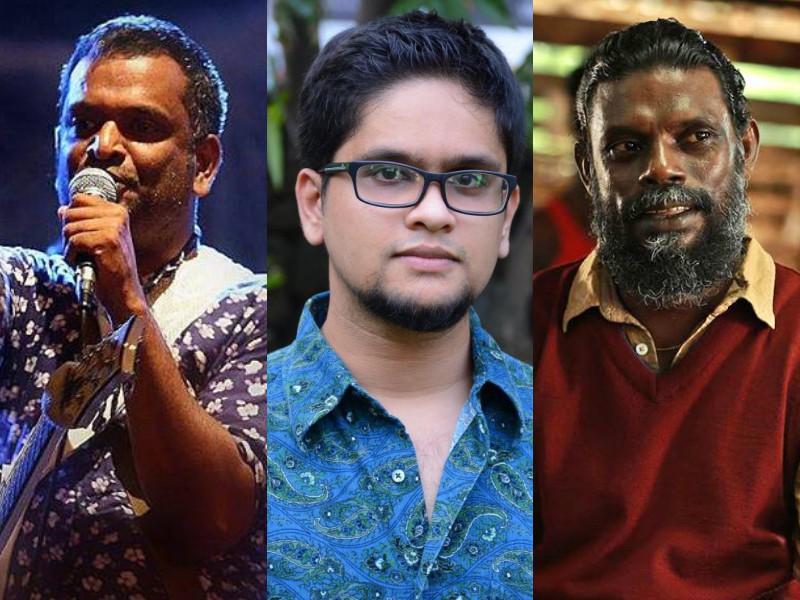