Oru Murai Vanthu Parthaya, which has actor Unni Mukundan in the lead role has hit the theatres, today. The film grabbed the attention of the viewers with its title, which has been borrowed from the famous song of the film Manichithrathazhu.

Oru Murai Vanthu Parthaya is a romantic-comedy entertainer set in the backdrop of a village. The film has been directed Sajan K Mathew and written by Abhilash Sreedharan.

The story of Oru Murai Vanthu Parthaya is set in the backdrop of an imaginary village called Mallapuram, where wrestling competitions are common. The movie revolves around the life of a guy named Prakashan(Unni Mukundan), who is also an electrician by profession and a part-time wrestler. Prakashan has a crush on Aswathy(Sanusha) but doesn't reveal that to her. Then Parvathy(Prayaga Martin) enters the life of Prakashan, which leads to some interesting incidents.

Unni Mukundan has given a good performance as the village guy Prakashan. The actor is improving with each film and he has definitely learned a lot from his past mistakes. Prayaga Martin looked extremely beautiful as Parvathy and she is definitely here to stay. Sanusha does a decent job as Aswathy. Aju Varghese does come in the role of an astrologer and delivers exactly what is expected from him. Special mention to Bindu Panikker and Suraj Venjaramoodu, who kept the humour content intact.

Sajan K Mathew has successfully packaged the product and the presentation looks fresh. The film could have gone the predictable way, but the director displayed some brilliance to save the film. The fantasy element has worked out pretty well. But, the director could have worked a bit more to avoid certain dramatic moments.

Script written by Abhilash Sreedharan is interesting. The writer has smartly inserted some surprise elements that would work well with the audiences.

The film has musical score by Vinu Thomas. Two songs, Arikil Pathiye and Muzhuthinkal Vaanil, stand out. BGM stands close to the mood of the film.

Dhaneesh Ravindranath, who debuts through this film has done a decent job in capturing the beauty of the village.

Oru Murai Vanthu Parthaya is a clean family entertainer with a bit of fantasy element, that would keep you engaged. 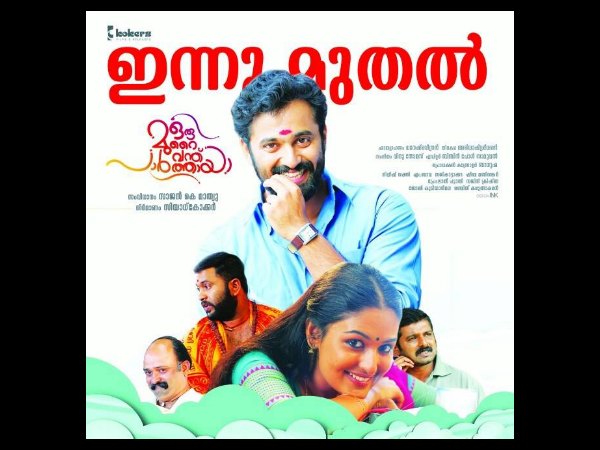 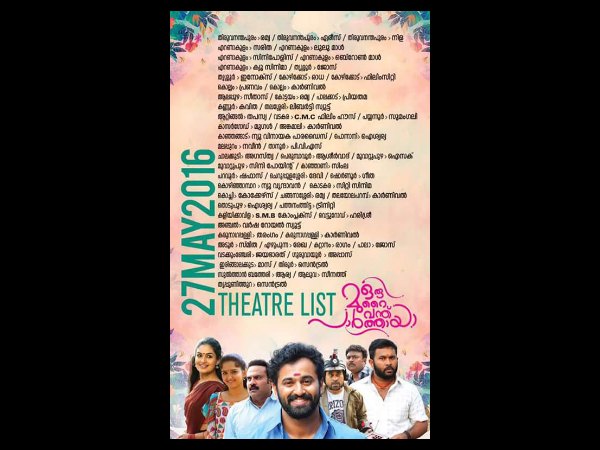 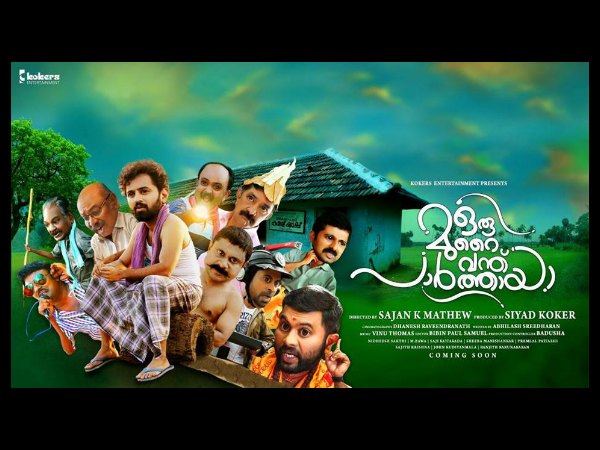 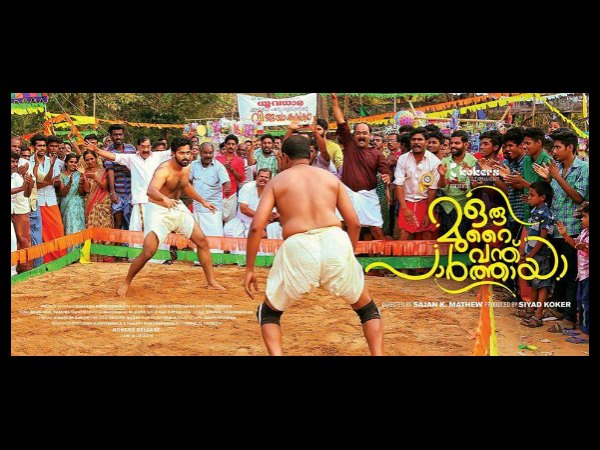 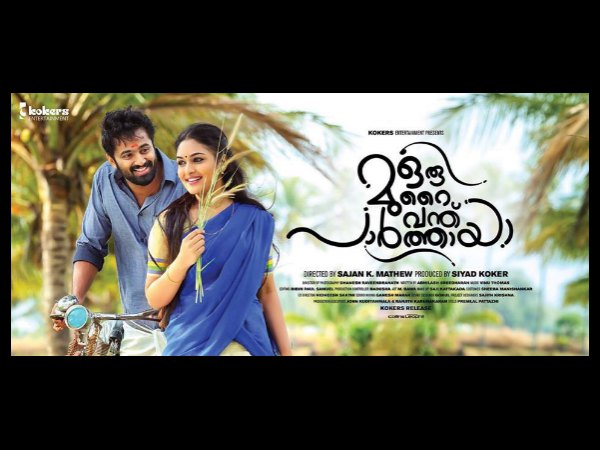 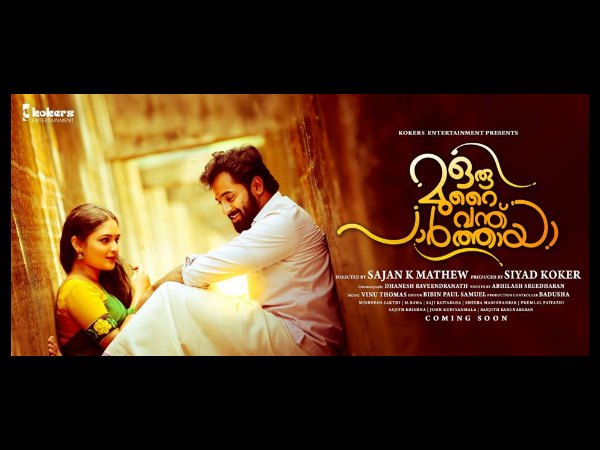 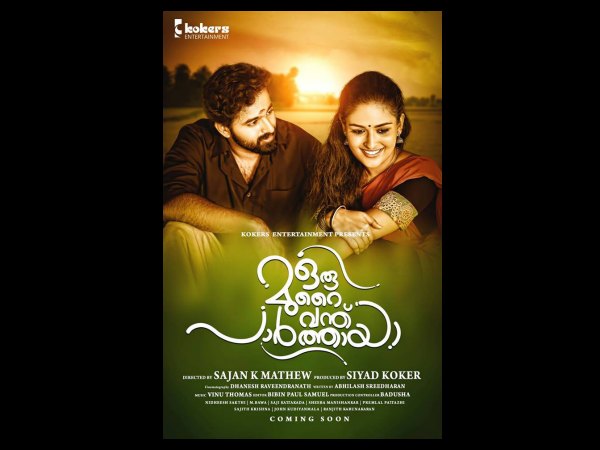 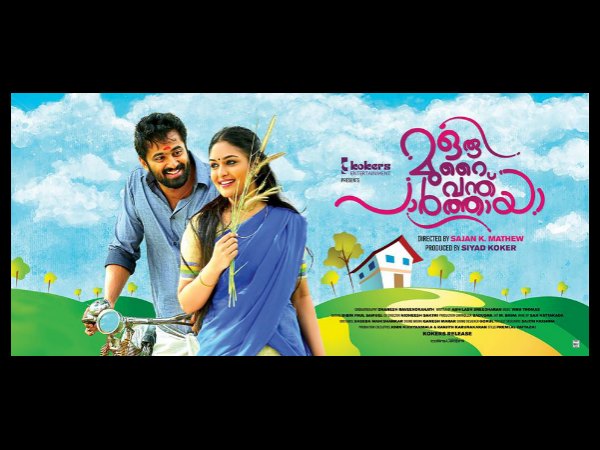 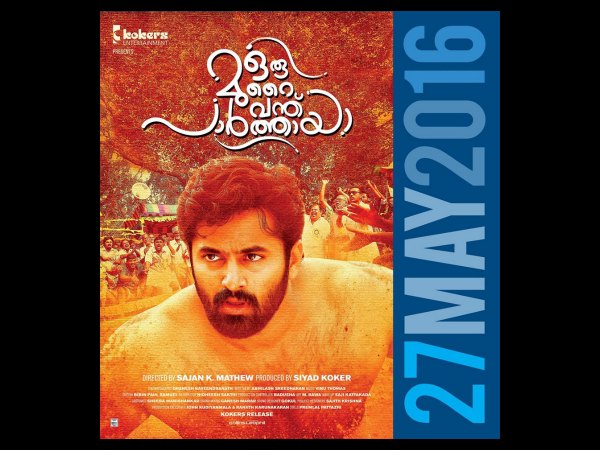 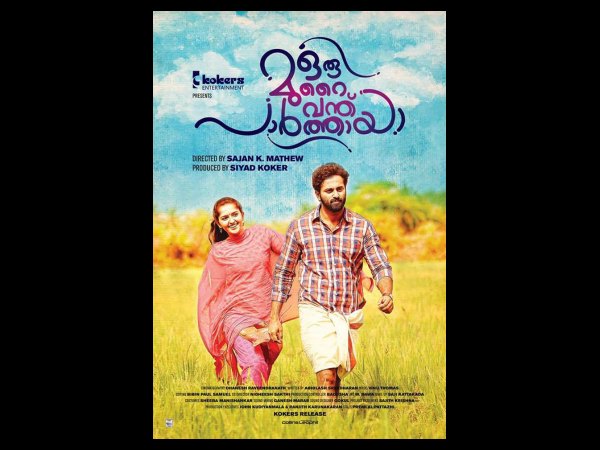