Reviews
Rating:
2.5/5
Shajahanum Pareekuttiyum, which has Jayasurya, Kunchacko Boban and Amala Paul in the lead roles has hit the theatres today. The film grabbed the attention of the viewers, right from the day of its announcement, with its title and the exciting star cast raising the expectations of the viewers.

Shajahanum Pareekuttiyum, has been tagged as a romantic-comedy entertainer that revolves around three important characters. The film has been directed by Boban Samuel and the script has been written by Y V Rajesh.

Take a look at some of the posters and stills of Shajahanum Pareekuttiyum..

The films revolves around three main characters named Jiya, Pranav and Prince. Jiya (Amala Paul), is a young girl, who meets with an accident, which affects her memory of the past few years. Pranav (Kunchacko Boban) is a high profile businessman whereas Prince (Jayasurya) is a local goon. Both the men come in to the scene, claiming to be the lover of Jiya and what happens rest forms the crust of the story.

Well, the biggest problem with Shajahanum Pareekuttiyum is its consistency problem. Y V Rajesh could have worked a bit more on the scripting department to make the storyline look a bit more convincing. Boban Samuel hasn't delivered his best, much was expected from the person who packaged a quality entertainer in the form of Romans.

The first half of the film did lag at certain portions, with some of the comedy sequences falling flat. The interval punch was indeed a promising one. In fact, the second half had some great entertaining moments and the writer and director did promise of some thrilling twists and turns.

Having said that, the film definitely has some moments to cherish. The movie spoof scenes would surely set you for an entertainement ride. The second half of the film has both Jayasurya and Kunchacko Boban in full form, which is sure to entertain you up to some extent.

All the lead actors have given a convincing performance in the film. Jayasurya scores high with his impeccable comic timing. Kunchacko Boban was fine as Pranav. Amala Paul looked gorgeous and delivered a decent performance. Aju Varghese didn't get those cheesy lines like in his previous films, still, he was decent with his performance.

Suraj Venjaramoodu was at his reinvented best and in fact it is sequences involving him that kept the first half lively. Rest of the star cast comprising of Vijayaraghavan, Vinayaprasad, Lena etc didn't have much to do. Special mention to Rafi, who is definitely growing as an actor.

Chithiramuthe and Madhurikkum Ormakale are the two notable songs in the film and both the songs did serve their purpose. BGM by Gopi Sunder was decent.

Anishlal R S has done a decent job with the camera. Lijo Paul could have been a bit more careful in the editing department and could have kept the run time under check. 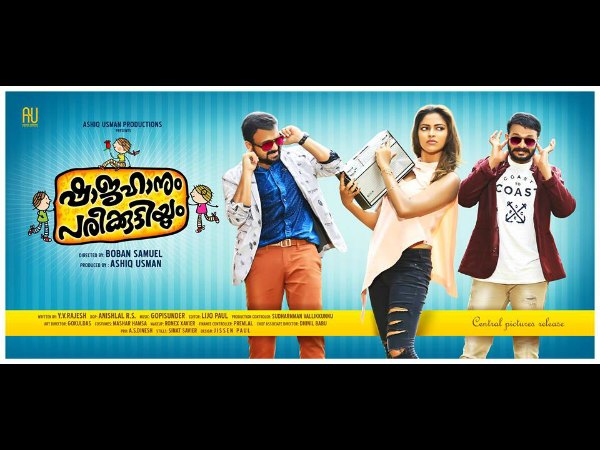 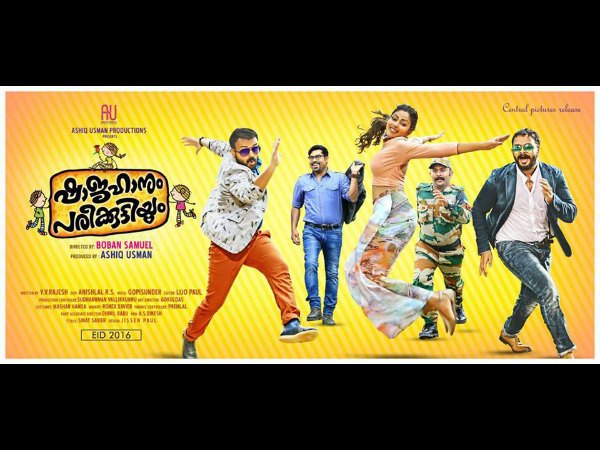 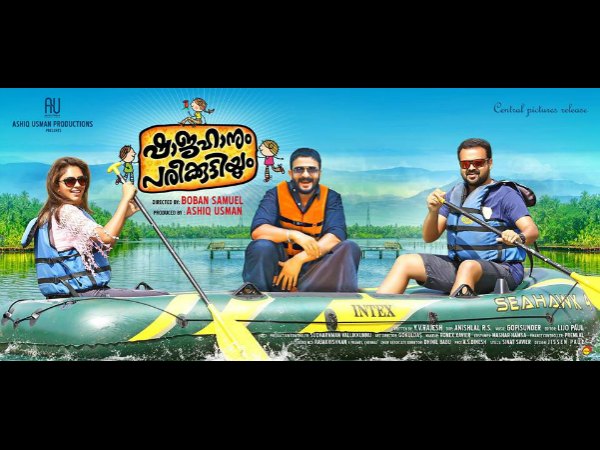 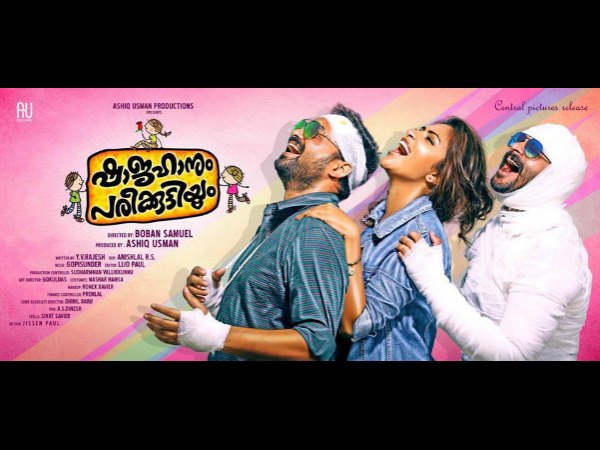 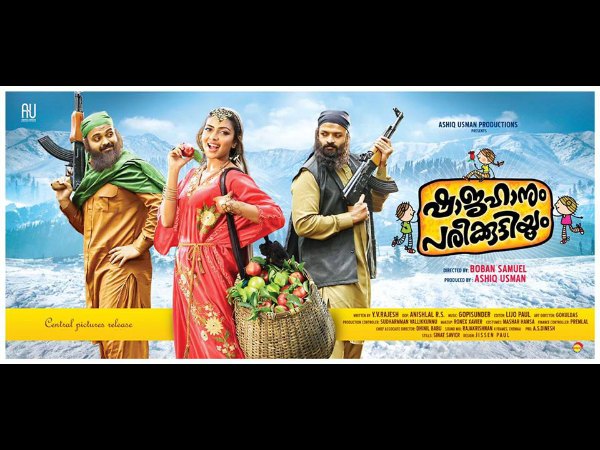 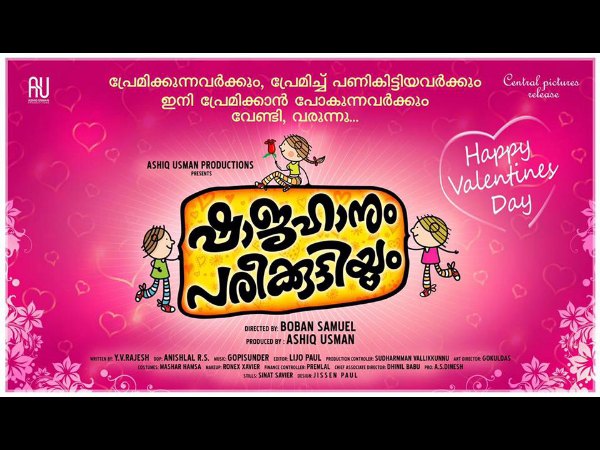 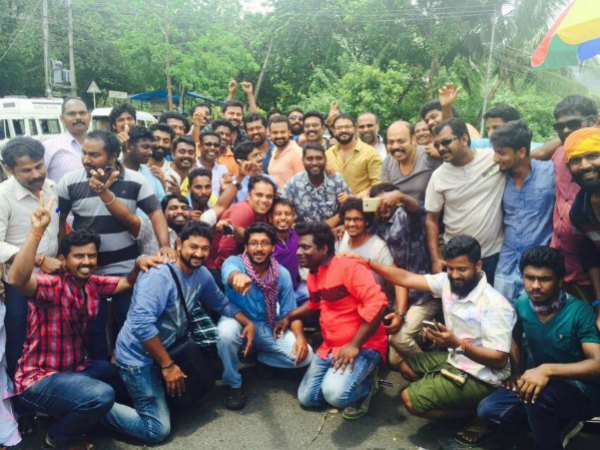 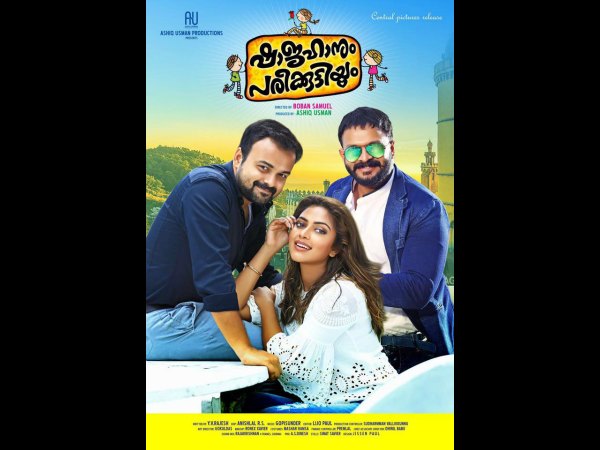 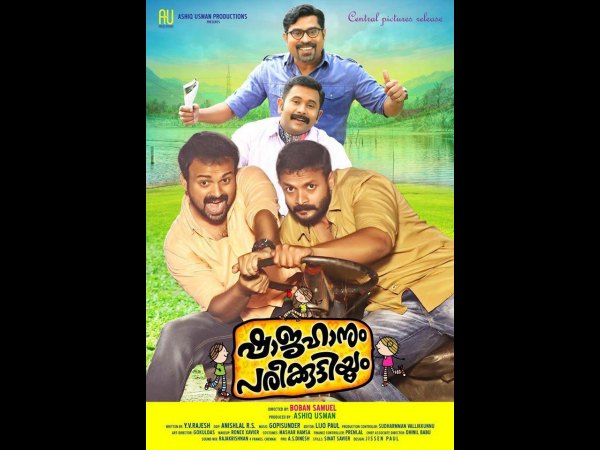 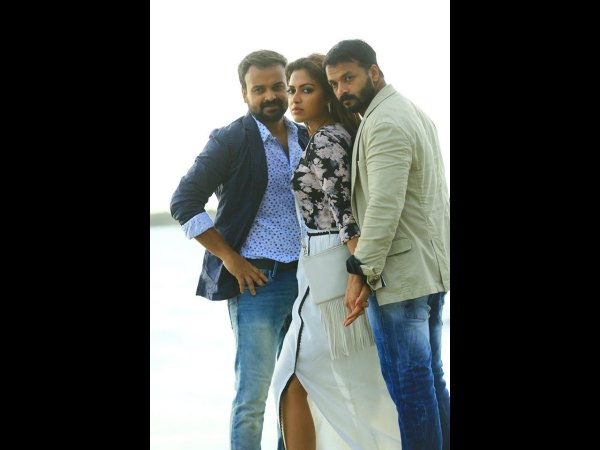 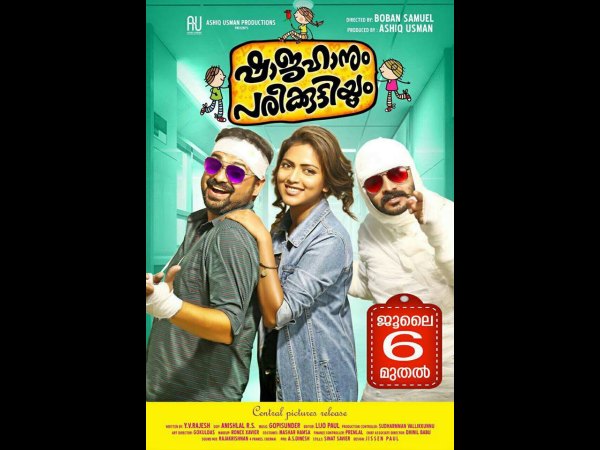 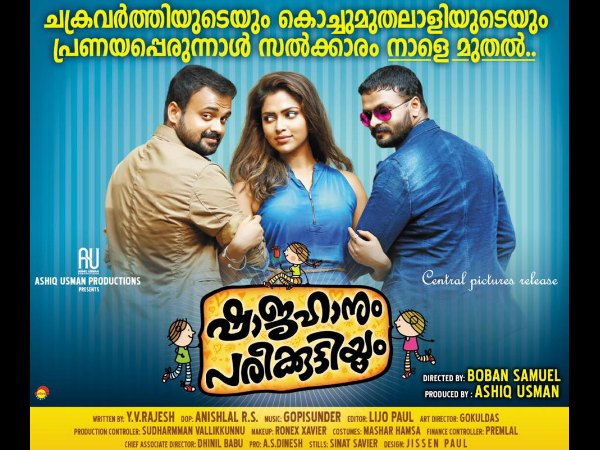 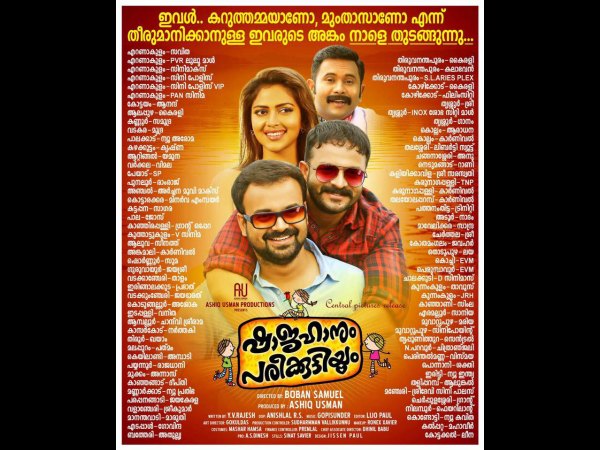