Drishyam 2 is unarguably the biggest release from the Malayalam film industry in recent times. The Mohanlal-starrer, which is a sequel to the 2013-released blockbuster Drishyam, marks Mohanlal's second collaboration with the talented filmmaker Jeethu Joseph. Drishyam 2 is bankrolled by Antony Perumbavoor, under the banner Aashirvad Cinemas.

Did the Mohanlal-starrer live up to the expectations? Read Drishyam 2 review here, to know...

Performances by Mohanlal and the rest of the cast 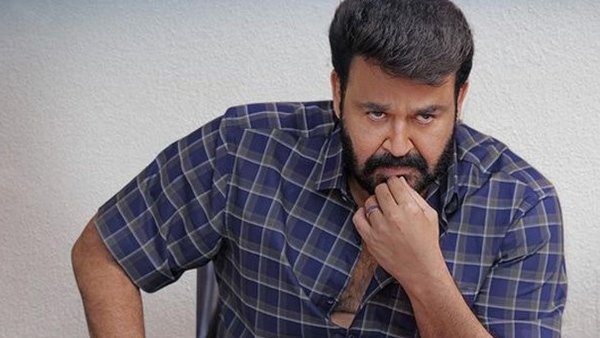 Drishyam 2 Twitter Review: Here Is What The Audiences Feel About The Mohanlal Starrer!

The lives of Georgekutty (Mohanlal), Rani (Meena), and their daughters changed upside down after the crime they committed 6 years back. Georgekutty is now a successful businessman, while his elder daughter Anju (Ansiba Hassan) is struggling with mental trauma. However, things change once the investigation officer Thomas Bastin IPS (Murali Gopy) finds a new lead.

Jeethu Joseph, the writer-director has crafted a brilliant sequel, that lives up to the legacy of the blockbuster Drishyam. The clever storytelling succeeds in throwing the audiences into a pool of emotions in the first half and provides a nail-biting thriller experience in the second half. Drishyam 2 also follows the footsteps of Drishyam with the mind-blowing climax twist, that breaks all preconceived notions we had about the film.

The first half, which mainly narrates the present life of Georgekutty and his family, unfolds at a slow pace. We are presented with a few moments that ignite nostalgia in the audiences who loved Drishyam. Even though some of the scenes in the first half looked unnecessary, all of them made sense in the end.

Things take a different turn with the beginning of the second half, and we are in for a bunch of surprises. The final 30 minutes is unarguably the backbone of this Jeethu Joseph directorial. Despite the initial slow pace that might not go well with some, Drishyam 2 is the perfect emotional thriller that deserves to be watched.

Mohanlal once again sets the screen on fire as Georgekutty. The superstar steals the show with his signature 'Lal bhaavangal' that showcases his immense flexibility and effortlessness as an actor. Mohanlal once again reminds us why he is considered as one of the finest actors in the country with his performance in Drishyam 2.

Meena, on the other hand, proves that she is one of the best on-screen pairs of Mohanlal, with her magical chemistry with the Complete Actor. The actress also scores well in the emotional sequences. Murali Gopy surprises in the film with his subtle yet powerful performance as the lowkey-aggressive police officer. We really wish to watch the talented actor-writer in more author-backed roles.

The rest of the star cast, including Ansiba Hassan, Esther Anil, Siddique, Anjali Nair, Asha Sarath, Kozhikode Narayanan Nair, and so on are perfect in their respective roles.

Satheesh Kurup, the cinematographer has done an excellent job by creating a visually enthralling backdrop for the emotional thriller. Editor VS Vinayak scores well with neat and precise editing. Anil Johnson, the musician did well with the music, especially the excellent background score that sinks in perfectly with the mood of the movie.

Drishyam 2 is a brilliantly crafted emotional thriller that lives up to the legacy of its blockbuster first instalment. Mohanlal and director Jeethu Joseph strike gold once again with this sequel, which is definitely worth a watch. 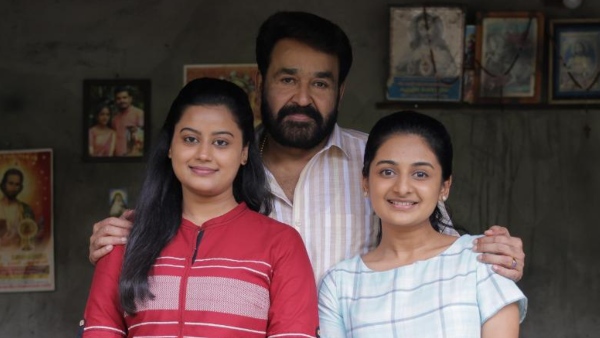