Performances by Fahadh Faasil and the rest of the cast

Writing and direction by Mahesh Narayanan 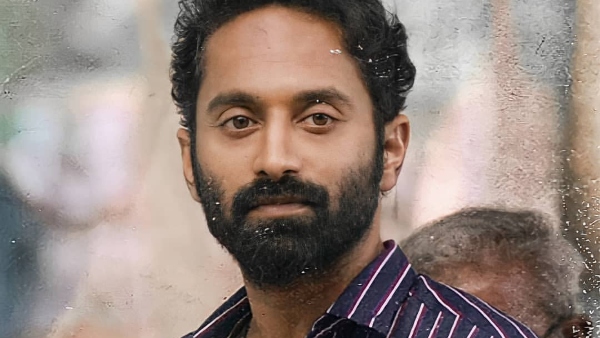 Sulaiman Malik aka Ali Ikka (Fahadh Faasil) is the most respected leader of the Ramadapalli locality. He decides to go for Hajj and end all the illegal activities, but the police arrest him at the airport for a crime he did years ago. With the cops planning to kill him within the prison walls, his wife Roselin (Nimisha Sajayan) struggles to get him out and keep him alive. Sulaiman Malik's journey from a commoner to the undisputed leader of Ramadapalli forms the plot of Malik.

Mahesh Narayanan once again proves his mettle as both director and writer with Malik, which is a well-crafted gangster drama. Despite having striking similarities with the worlds set by the Hollywood classic The Godfather and Mani Ratnam's Nayagan, this Fahadh Faasil-starrer succeeds in carving its own identity. Right from the 12-minute long single shot (what a brave creative decision!) in the beginning, the audience is in for an unmatchable cinematic experience.

Sulaiman Malik is indeed the center of this universe, but Malik is not all about its leading man. Instead, the Mahesh Narayanan directorial narrates the extraordinary journey of a flawed hero in the most unheroic fashion, which makes it a one-of-a-kind film. Here we get a leading lady who doesn't shy away from 'leading the way' or showing her husband a mirror. Similarly, every major character is layered and well-developed.

The film has some brilliantly written, executed, and acted scenes that are going to stay with the viewers for a very long time (Sulaiman and David's conversation near the statue of Jesus Christ and confrontation between Malik and his nephew, for instance). Among the three flashback stories that unfold Sulaiman Malik's life, the first and last ones were totally engaging and fast-paced. But, the movie falls into slow pace during the mid-portion, which neutralises the overall experience.

Fahadh Faasil once again re-invents himself as an actor with the character Sulaiman Malik. The National award winner portrays the various stages of the character's life with absolute ease and conviction. Malik is a hero in his own right, and the intensity in Fahadh's performance, makes the character majestic (especially in the character's aged sequences) without any punch dialogues and build-up scenes. At the same time, the subtlety in the actor's body language makes Malik humane and real.

Nimisha Sajayan proves that she is one of the finest talents we have, with the exceptional portrayal of Roselin. The actress simply outshines the rest of the star cast with her brilliant dialogue delivery (her dialect is on point), especially in the flashback portions. But Nimisha's performance does tend to get monotonous in the sequences showing the character as an aged person. 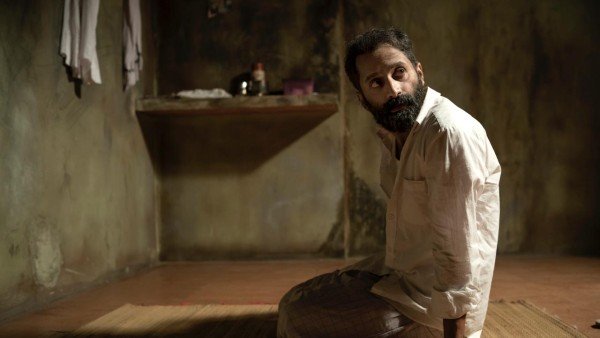 Malik is unarguably a masterpiece when it comes to the technical aspects. DOP Sanu John Varghese's brilliant visualisation, editing by Mahesh Narayanan himself, and the terrific production design by Santhosh Raman are the biggest highlights of this Fahadh Faasil-starrer.

Malik is a one-of-a-kind film that stands out with its exceptional making, terrific performances, and technical brilliance. Fahadh Faasil and Mahesh Narayanan have definitely set the bar high for future gangster films of Malayalam cinema with this well-crafted film.