Neela Satyanarayan, the first woman Chief Election Commissioner of Maharashtra and a celebrated author and poet has passed away on Thursday, 16 July 2020. The 72-year-old succumbed to COVID-19 in Seven Hills Hospital in Mumbai.

Neela was a renowned IAS officer and a poet who had authored 15 books in Marathi, Hindi and English, including her autobiography. She also composed music and penned the lyrics for some Marathi films after retirement. Neela was also the elder sister of renowned heart surgeon late Dr Nitu Mandke.

For the uninitiated, Satyanarayan’s husband and son have also tested positive for Coronavirus. They are currently undergoing treatment at Seven Hills Hospital while her daughter Anuradha has been isolated in a private hospital in Dadar for safety reasons.

Neela Satyanarayan’s last rites were performed in isolation at the Oshiwara crematorium as per the government's directive by a 15-member BMC team and five police officials.

Our prayers are with the Neela’s family in these trying times. May her soul rest in peace. 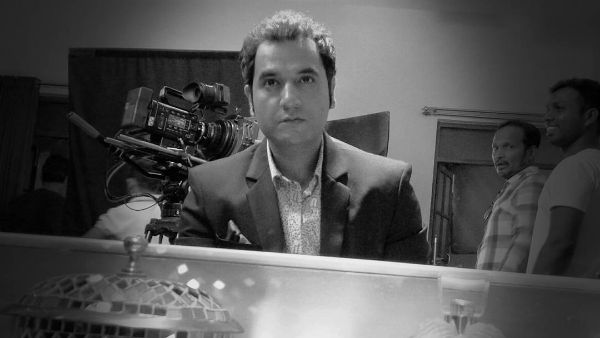 ALSO READ: Crime Patrol Actor Ranjan Sehgal Passes Away At The Age Of 36 Due To Multiple Organ Failure 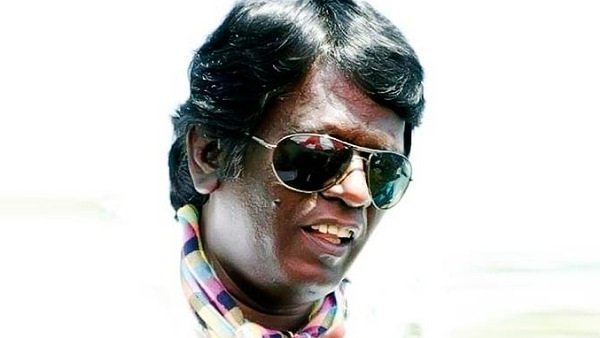