Ring Wandering, the Japanese film directed by Masakazu Kaneko won the Golden Peacock award for the Best Film. The award consists of a cash prize of Rs. 40 Lakh, along with the trophy. Czech Director Václav Kadrnka bagged the IFFI 52 Silver Peacock award for Best Director, for the film Saving One Who Is Dead. 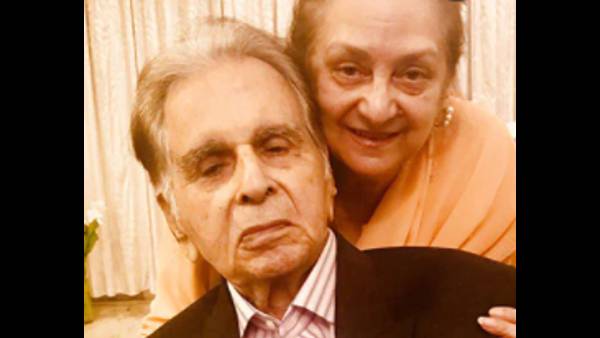 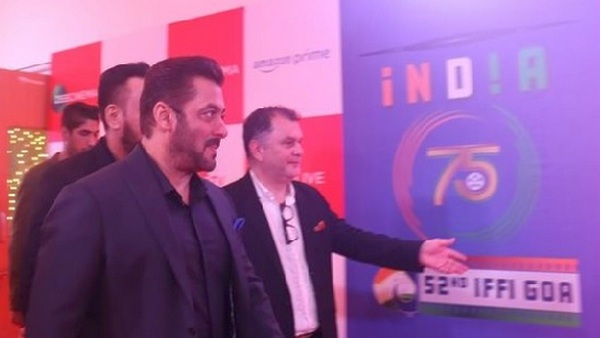 Czech Director Václav Kadrnka bags IFFI 52 Silver Peacock for Best Director for 'Saving One Who Is Dead', a Candle of Hope Amidst the Winter of Despair.

Silver Peacock for Best Actor (Female) goes to Spanish Actor Angela Molina for her role as Charlotte, a performance which captivated all jury members.

Congratulations to the winners.

Russian Director Roman Vasyanov's 'The DORM' receives Special Mention for its impactful narration of the complicated and corrupted society of 1984 USSR.

Director Mari Alessandrini's 'Zahorí', which lampoons religion and colonisation and gives respect to the organic indigenous people of Patagonia in an elegant and visually intelligent way, is IFFI 52 Best Debut Feature Film.