Popular actress Abhidnya Bhave turned 32 today, and she will be celebrating her birthday with her dear husband Mehul Pai. The Rang Maza Vegla actress recently received a romantic birthday wish from her husband.

Mehul Pai's romantic note to wife Abhidnya Bhave reads, "I had only read in novels about people who are imperfect but fit so perfectly in someone's life! You made my imperfect fairytale come true. Thank you for getting everything that was missing in my life. Never came across a positive soul like you, may God bless you with all that you ask for, and also all that you will never ask !...baaki savistar boluch @abhidnya.u.b."


Well, the note is indeed romantic, and Abhidnya fans can't stop gushing over Mehul's lovely gesture towards his wife. Not only Mehul, but Abhidnya also never misses any chance to shower love on her husband. On the occasion of Valentine's Day 2021, she had posted some romantic pictures with Mehul along with a sweet caption. She wrote, "To the love you shower on me on this day and a little more everyday To my vale101010tine❤️ #365daysofmyvalentine."

Abhidnya Bhave and Mehul Pai tied the knot on January 6, 2021. The duo has been best friends for 15 years before getting married. Notably, this was the second marriage of both Abhidnya and Mehul. The actress was earlier married to Varun Atitkar.

On the professional front, she is currently working in Star Pravah show Rang Maza Vegla. The actress has earlier worked in shows like Khulta Kali Khulena, Devyani, Tula Pahate Re and so on. She has also featured in Marathi film Langar (2012). 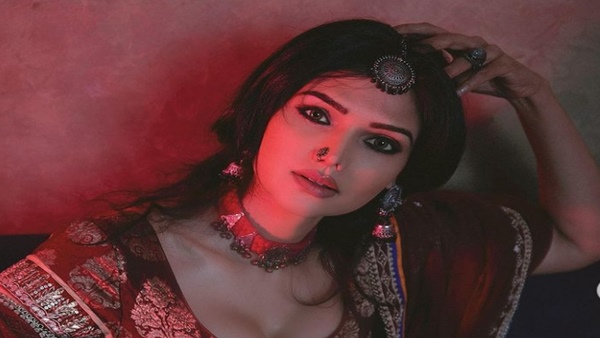 Also Read : Trupti Toradmal To Make Bollywood Debut With Prabhas' Adipurush; Says 'It's A Dream Come True Moment For Me' 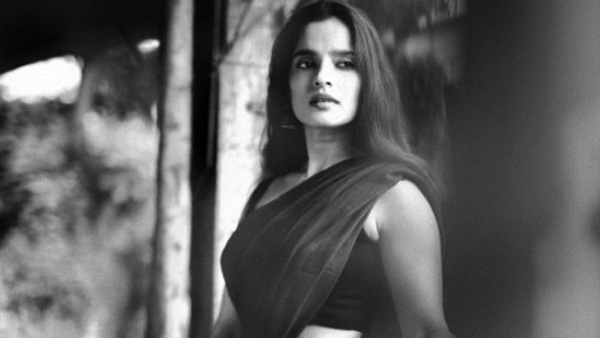