Actor Ajinkya Raut, who shot to fame with his show Vithu Mauli has recently featured on the top spot of Times' list of Maharashtra's Most Desirable Man on TV 2020. The actor is indeed feeling happy and honoured to be on number one spot on the list.


Recently, in interaction with TOI, Ajinkya Raut spoke about the qualities that made him desirable. He said, "I think my integrity and honesty towards who I am, where I have come from and my work is what makes me desirable. From knowing nothing about working in front of the camera, to becoming popular, it's been a long journey. I think anyone who is honest and committed to their passion is desirable." Ajinkya further stated that he has a crush on Vaidehi Parashurami. He also thinks that Vaidehi and Rinku Rajguru are the most desirable women in Maharashtra. 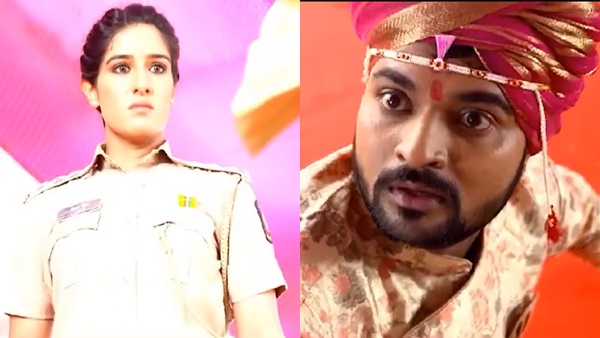 Talking about other members on the list, Ashutosh Patki from Aggabai Sasubai and Vishhal Nikam from Dakkhancha Raja Jyotiba bagged the second and third spots respectively. Just married Siddharth Chandekar and Yeu Kashi Tashi Mi Nandayla fame Shalva Kinjawadekar are on fourth and fifth position respectively. For the unversed, Siddharth got married to Mitali Mayekar, whereas Shalva is currently dating Shreya Daflapurkar. 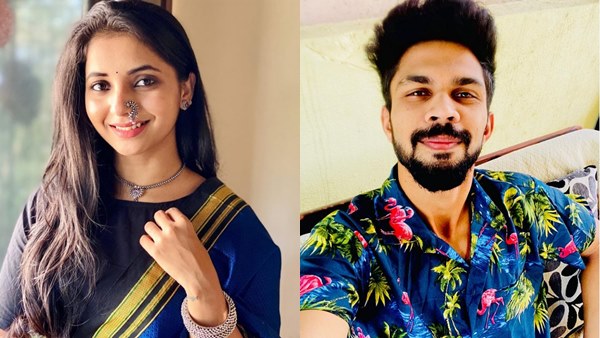 On the other hand, Raj Hanchanale, Aashutosh Gokhale, Shashank Ketkar, Aashay Kulkarni and Suyash Tillak are on sixth, seventh, eighth, ninth and tenth position respectively. Amongst them, Raj and Shashank Ketkar are married, while Aashutosh, Aashay and Suyash are single. All the men on the list enjoy an immense fan following on social media. After all, they are the most handsome men in the Marathi TV industry, and one can easily agree with the fact that they are ruling the small screen right now.