Amazon Prime Video announced the world premiere of its first Marathi direct-to-service offering Picasso, and since then audiences are excited to experience the Dashavatara art form through the film. Screened at various domestic and international film festivals including the 10th Jagran Film Festival, Picasso can be now watched in over 240 countries and territories in the world.

Paving the way for stories that need to be told to the audiences, Picasso sets a benchmark with its storyline based on an art form called 'Dashavatara'. Starring Award-winning actor Prasad Oak, child actor Samay Sanjeev Tambe, and Ashwini Mukadam, a feel-good film that presents a boy's dreams in a relatable way.

Picasso is a must-watch for everyone, and especially all the artists from various walks of life will get that boost of motivation from the film. Produced by Shiladitya Bora under the banner of Platoon One Films & Everest Entertainment, Picasso is directed and written by Abhijeet Mohan Warang.

The film is streaming now exclusively on Amazon Prime Video, Log in to experience Picasso! 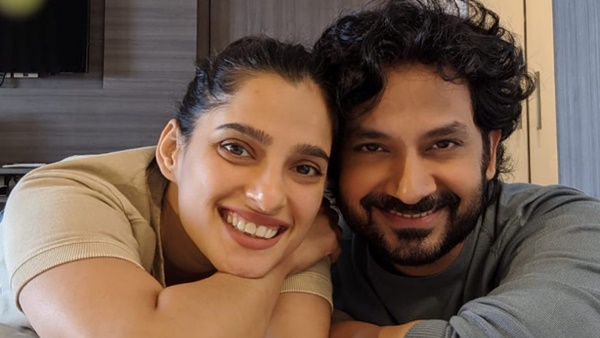 Also Read : Priya Bapat & Umesh Kamat Test Positive For COVID-19; Actress Says 'We Are In Self Quarantine At Home' 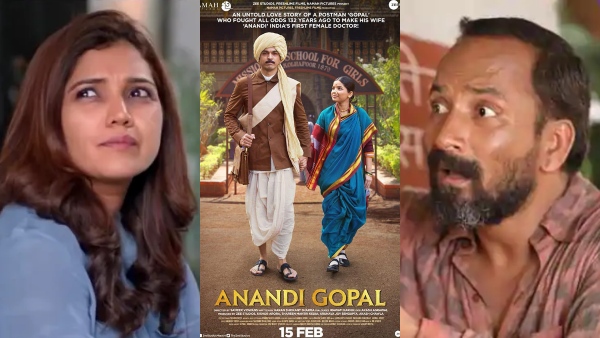