Strong women aren't simply born. They are forged through the challenges of life. With the same thought, Sony TV's Mere Sai-Shraddha Aur Saburi is going to put light on the matter of the importance of family.

In the upcoming track, popular Marathi actress, Bhargavi Chirmuley is essaying the role of Sai's Sister, Chandra Borkar. The story will throw light on the obstacles a woman faces in her life and how she fights against all of them and comes out with a victory.

Sharing her thoughts on the importance of a woman in a family, Bhargavi Chirmuley said, "A woman is the lifeline and backbone of the family. All the obstacles she faces in her life, help her become strong and turns her into a warrior. She is very protective of her family and is always ready to fight any battle for them. Women have powerful heart, they become protective when it comes to their family." 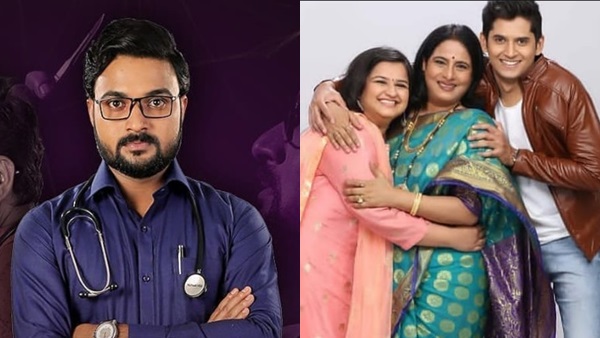 Also Read : Devmanus, Yeu Kashi Tashi Me Nandayla & Other Zee Marathi Shows To Be Shot At These Locations!

She further adds, "The upcoming track of Mere Sai is a story of the hardships a woman faces in society. It showcases very beautifully how her brother- Sai extends support to his sister and helps her get her family back in place." 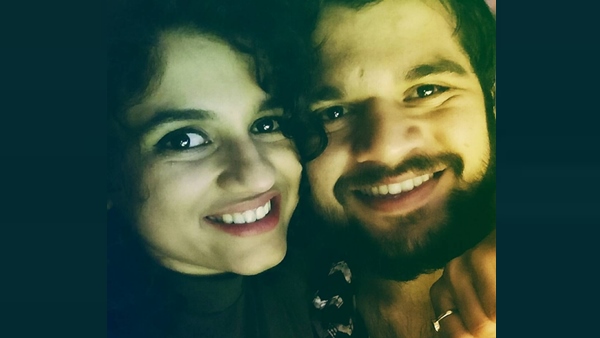 Watch the story of Chandra Borkar on Mere Sai from Monday to Friday at 7:00 PM only on Sony Entertainment Television.