Marathi actress and Bigg Boss Marathi 1 finalist Sai Lokur tied the knot with fiancé Tirthadeep Roy on November 30, 2020, in Belgaum. The couple got married in the presence of their family members and close friends. The wedding took place as per Marathi and Bengali customs.

For the unversed, Sai and Tirthadeep met each other through a matrimonial site in August 2020. After seeing each other a couple of times, they decided to get married. The couple got engaged on October 2, 2020. Meanwhile, the photos of their grand wedding celebration are going viral on social media.

In the above picture, Sai and Tirthadeep are looking stunning in Maharashtrian wedding outfits. The actress looked beautiful in a beautiful pink peshwai saree, whereas the Bengaluru-based techie looked dapper in an off-white kurta-pyjama with pink peshwai topi and shawl.

Apart from their close family members, Sai Lokur's dear friend and Bigg Boss Marathi 1 winner Megha Dhade also attended the wedding ceremony with her daughter Sakshi. While speaking about Sai's wedding, Megha got nostalgic and told Times of India, "We became friends inside the Bigg Boss house, but after all that was a competition and we were more focused on that front. However, our bond grew stronger when the show got over. We have had such fun times together. I'm happy that Sai has found a sweet guy like Tirthadeep as her life partner. Even he and I have also begun to bond. I wish them all the best." The actress had earlier shared a glimpse of the pre-wedding functions of Sai and Tirthadeep.

Sai has worked in several popular Marathi films such as No Entry Pudhe Dhoka Aahey, Parambi, Aamhich Tumche Bajirao and so on. She even made her Bollywood debut in 2015 opposite Kapil Sharma, with Abbas-Mustan's film Kis Kisko Pyaar Karoon. 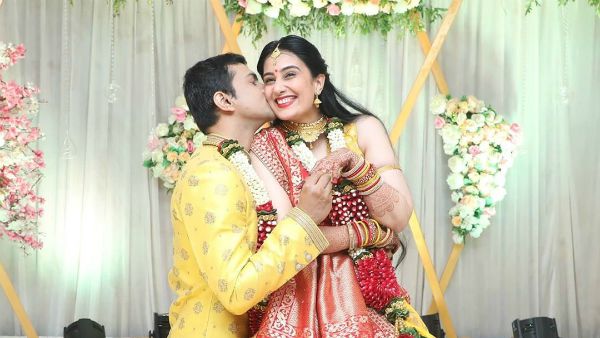 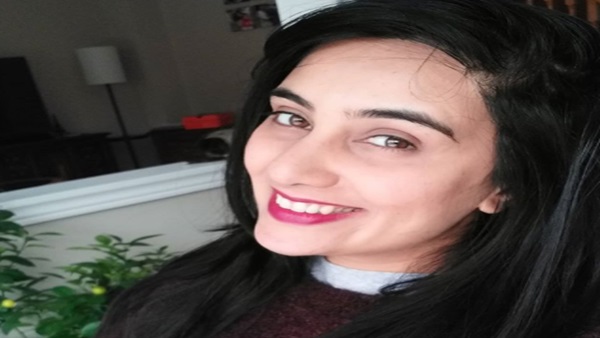