Bigg Boss Marathi 2 winner and actor Shiv Thakare recently met with an accident in Amravati in Maharashtra. He was travelling with his family when the car accident happened near Walgaon, Amravati. Reportedly, Shiv Thakare's sister also got injured in the accident. Thakare got stitches near his eye, while his sister Manisha got a bruise on her head.

While speaking about the accident, Shiv Thakare told The Times of India, "The mishap happened when my sister Manisha, jiju (brother-in-law) Suraj, niece Manasvi, our neighbour Monty and I were returning from Siddhivinayak temple. Our car got hit by a tempo. Thankfully, I didn't leave the steering and the vehicle got inside an adjacent farm. By the grace of God, we are all safe and nobody has been seriously injured. My sister has got a bruise on her head."

Recently, Shiv Thakare gave an update about his health on his Instagram story. He wrote, "Hey everyone, we all are totally ok. Because of Bappa's grace and ur blessings, I'll definitely recover soon. Ganpati Bappa Morya." Thankfully, everybody is safe in his family. 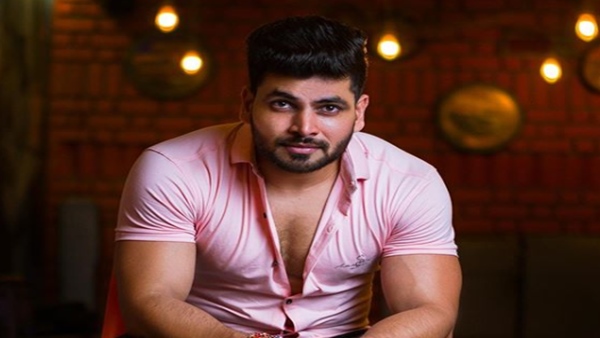 Bigg Boss Marathi 2 Winner Shiv Thakare: If You Want To Win You Have To Behave The Way You Are

Ever since the news of the accident came out, Shiv Thakare's fans have been very worried about his health. But now, after his post, they must have got a sigh of relief. Let us tell you, Man Udu Udu Zhala actor Ajinkya Raut had also met with an accident during Diwali 2021, when he was heading towards his hometown of Parbhani. 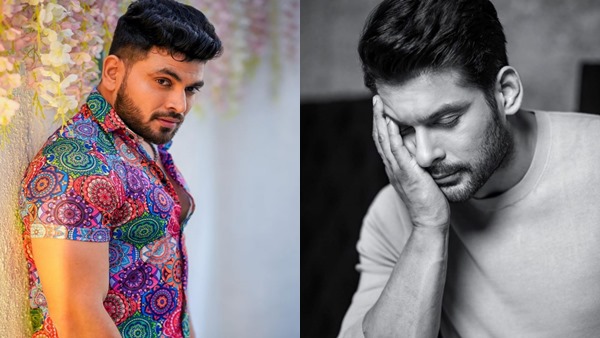 Coming back to Shiv Thakare, he has also participated in MTV Roadies Rising and MTV The Anti Social Network. He will be making his acting debut in a Mahesh Manjrekar directorial.