Bigg Boss Marathi 3's latest episode starts with an entry of the first wild card contestant Adish Vaidya from the temptation room. Bigg Boss gives him a choice to become the captain of the house and use a power card. Interestingly, he uses the power card and becomes the captain of the Bigg Boss Marathi 3 house. Later, Bigg Boss asks him to name three contestants who will stay awake the entire night outside the house. Adish chooses Jay Dudhane, Santosh Chaudhary aka Dadus and Meenal Shah for the same.

Meenal Shah gets disappointed with Adish Vaidya's decision. On the other hand, Jay Dudhane expected the same from him. Later, Adish enters the house and meets all the housemates. After that, contestants ask him several questions and the wild card answers them quite smartly. After the lights turn off, Jay Dudhane and Santosh Chaudhary start the task and stand near the main door. Other housemates like Surekha Kudachi, Sneha Wagh, Mira Jagannath, Gayatri Datar and Utkarsh Shinde stay in the garden area to give them moral support.

Vikas Patil and Aavishkar Darwhekar ask Meenal Shah to sleep until they come to wake her up. On the other hand, Adish tells Vikas that there is a lack of unity inside the house. In the garden area, Jay tries to instigate Adish and sits down. Adish asks him to stand as it's written in the letter that the people have to stand the entire night.

Jay Dudhane asks him to show the rules. Adish Vaidya requests Jay twice, but he refuses. Later, the duo engages in a heated argument. Adish asks Jay not to come close to him. He says that he would forget the rules of the house if anyone touches him. Housemates try to calm them down. 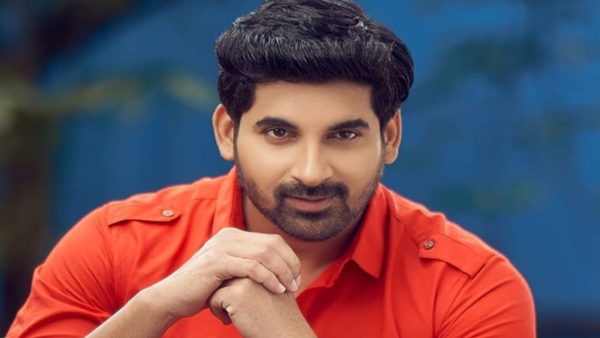 Later, Jay goes to sleep and Meenal comes on duty. Meenal is completely clueless about what happened between Jay and Adish. Dadus explains to her the entire brawl. In the night, Meenal Shah and Dadus have fun. In the early morning, Dadus goes to sleep and Jay comes on duty again. Interestingly, Meenal and Jay have a wonderful conversation. On the other hand, Meenal asks Sonali Patil to go inside the house as she could get tired. Sonali gets upset with Meenal and cries in front of Vishhal Nikam. 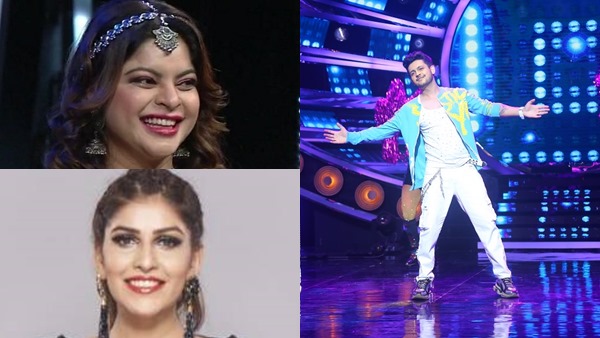 In the morning, Sneha Wagh comes and greets Meenal Shah and Jay Dudhane. Later, the housemates wake up to an amazing Marathi song, 'Yaariyaan'. At the dining table, Sneha tells Adish that he gave trouble to the housemates. Adish explains his side. Stay tuned for more Bigg Boss Marathi 3 updates!