Later, Mahesh Manjrekar shows a couple of naughty demands from the fans. One fan asks Aavishkar and Santosh to play a task. Interestingly, Santosh wins the same. Another fan asks Vishhal and Sonali to do a romantic dance. The duo does it, and Vishhal leaves everyone in splits with his bad dancing skills.

After that, Mahesh Manjrekar introduces yet another game 'Bhramacha Bhopala', in which housemates will have to burst the pumpkin on a person's head, whom they feel have misconceptions about themselves. Meenal targets Jay. Sneha Wagh attacks Mira Jagannath. She calls her dominating and a control freak. Vikas tells Jay to control his aggression and has a superiority complex. Vishhal Nikam targets Utkarsh and Jay. Gayatri targets Meenal. Eventually, Meenal Shah and Gayatri Datar engage in a war of words. Mira Jagannath refuses to burst the pumpkin, as she feels that she will have to burst it on everyone's heads. Mira justifies herself. 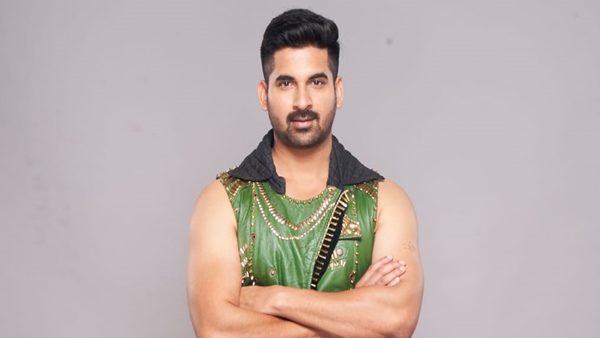 Bigg Boss Marathi 3 Elimination: Akshay Waghmare Gets Out Of The House

Later, Mahesh Manjrekar invites the first wild card contestant of the show. Adish Vaidya impresses viewers with his amazing dance performance on stage. During an interaction with Mahesh, Adish says that Vikas Patil is his favourite contestant. Mahesh tells him that his entry is going to be a surprise one for the housemates. 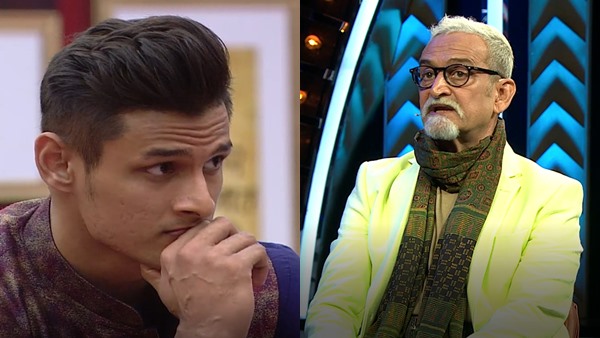