Bigg Boss Marathi 3 hosted by Mahesh Manjrekar is all set to premiere on September 19, 2021. The show will run for 100 days, in which many celebrity contestants will be entering the Marathi Bigg Boss' house to show their real personalities to the audience. Ever since the show was announced, fans are curious to know who is going inside the house. Earlier, reports claimed that Suyash Tilak will enter the madhouse, however, he refuted the claims. Moreover, Ganga and Ketaki Chitale also refused to be part of the show.

Amidst all, we recently got to know some more celebrities' names who are likely to participate in Bigg Boss Marathi 3. Have a look- 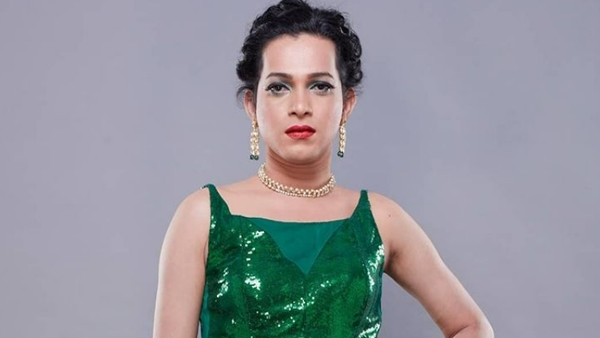 Popular Marathi actresses Alka Kubal and Surekha Kudachi are expected to enter the Bigg Boss Marathi 3 house. For the unversed, the veterans have worked in several popular Marathi films. On the other hand, Vidula Chougule, who shot to fame with the show, Jeev Zala Yedapisa will reportedly be seen as a contestant in the show.

Popular YouTuber Tushar Gosavi aka Balya is expected to enter the Bigg Boss Marathi 3 house. He is known for catching everyone's attention with his swag. Moreover, Raja Rani Chi Ga Jodi fame Ankita Nikrad and Chandra Aahe Sakshila actress Nakshatra Medhekar are also likely to participate in the show. Notably, Adish Vaidya too is expected to be seen in Bigg Boss Marathi 3 as a contestant.

Agari-Koli singer Santosh Chaudhari aka Dadus is likely to enter the Bigg Boss Marathi 3 house. He has sung popular songs like ‘Are Tu Dholki Walya', ‘Sai Tuzi Manachi Palukhi', ‘Majhe Bayancha Mann Kaay' and so on. Popular Marathi stars Anand Ingale and Chinmay Udgirkar are also expected to be a part of BB Marathi. A surprise entry in the list is Bollywood singer Shalmali Kholgade, who could enter the madhouse. Tula Pahate Re fame Gayatri Datar is also a tentative contestant of the show. 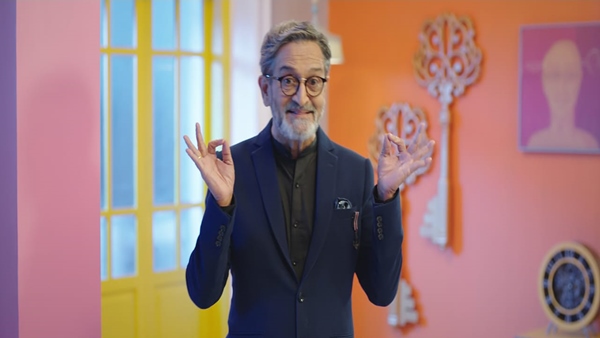 Let us tell you, the above list is not confirmed! The official list will be out on September 19, 2021, during Bigg Boss Marathi 3 grand premiere.