Bigg Boss Marathi 3 hosted by Mahesh Manjrekar has been winning hearts since its premiere. Let us tell you, the show is considered as one of the most successful seasons in the history of Marathi Bigg Boss. Apart from that, the show was also in the news for its super entertaining contestants and Manjrekar's bashing. And now, the show is going to be ending soon with a grand finale event.

So, ahead of the Bigg Boss Marathi 3 grand finale, let's have a look at some details about the event. 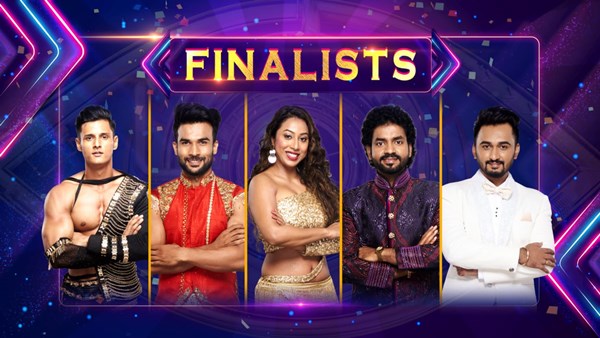 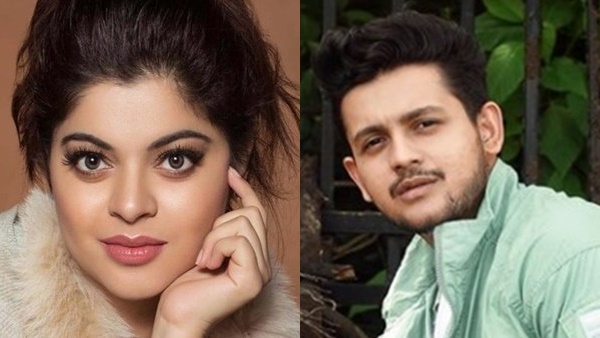 Fans can see the grand finale of Bigg Boss Marathi 3 on Colors Marathi. Apart from that, the netizens can also stream the show on the VOOT app and Jio TV.

If reports are to be believed, eliminated contestants such as Neetha Shetty, Adish Vaidya, Akshay Waghmare, Sneha Wagh, Santosh Chaudhary aka Dadus, Surekha Kudachi, Sonali Patil and others are likely to have special performances at the grand finale of Bigg Boss Marathi 3.

Who Will Be The Winner Of Bigg Boss Marathi 3?

The top 5 finalists will be having tough competition. Many evicted contestants consider Meenal Shah and Vishhal Nikam as their favourites. Fans are also rooting for their favourite finalists on social media handles.