Gayatri and Jay Dudhane discuss about Mira. Jay tells Gayatri that Utkarsh is under Mira's influence. Sonali gets emotional while speaking about Vishhal. On the other hand, Jay tells Utkarsh that he is affecting his game because of Mira. Later, Sonali Patil goes into the confession room and complains about Vishhal Nikam. She tells him that she is getting disturbed by his comments.

The next morning, housemates wake up to the song, 'Kitaben Bahut Si'. Later, Gayatri tells Sonali that Vishhal is having guilt about his behaviour. Sonali tells Gayatri that he is mentally disturbed. After that, Vikas and Meenal say that they are feeling bad that they are not speaking with Vishhal. He asks Sonali to confront Vishhal. The actress gets annoyed with Vikas' comment. 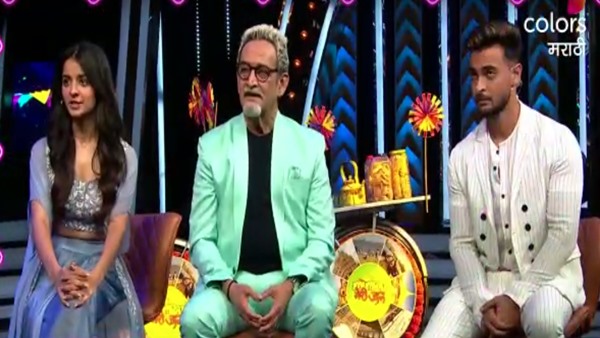 Later, Bigg Boss announces that the game has reached the knockout stage. BB reopens the temptation room by announcing the theme of the week, 'The Temptation Week'. Bigg Boss announces the nominate task, in which each housemate will have to grab a book of the person, whom they want to nominate in each round. They will also have to grab the covers of temptation. In every round, one contestant will get nominated, and the decider of the task will be Jay Dudhane. 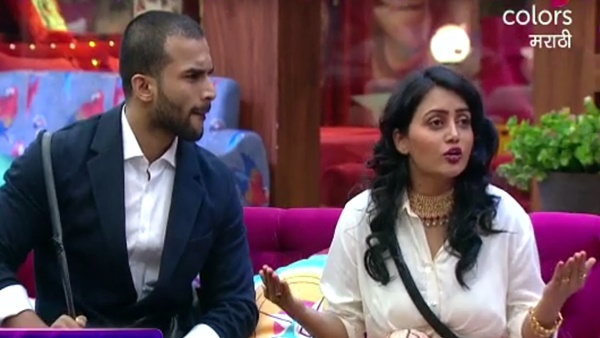