TV actress Sneha Wagh has entered the Bigg Boss Marathi 3 house as a contestant. In the first two days, Sneha caught everyone's attention with her nature and equation with other housemates. Let us tell you, the actress' first husband Aavishkar Darvhekar is also a contestant of Bigg Boss Marathi 3. For the unversed, she had got married to him at the age of 19, but later got divorced due to domestic violence.

After that, Sneha Wagh got married to interior designer Anurag Solanki in 2015. However, her second marriage didn't work well and they got separated. Amidst all, Kamya Punjabi, who was the contestant of Bigg Boss 7 Hindi, recently took to Twitter and lashed out at Sneha Wagh for playing victim card inside the Bigg Boss Marathi 3 house.

She shared a screenshot of Sneha Wagh's old interview, where she spoke about her failed marriages. She had said, "After two failed marriages, I have realised that men don't like headstrong women, I have a soft nature and I am also fragile. Even a minor glitch can scare me. Now, I strongly feel that marriage is not meant for me. It is in fact overhyped."

Kamya shared the same quote and tweeted, "Bull freaking sh*t u wanted 2 get into biggboss,good,u did but why play a victim card?Don't knw abt ur 1st marriage but 2nd u dare not make these stories jus 4 da sake of da game! I can get the facts out u know it very well!Goodluck!Don't play it dirty @the_sneha #BiggBossMarathi." (sic)

One of the Twitter users reacted to Kamya Punjabi's tweet about Sneha Wagh. The user wrote, "Honestly @iamkamyapunjabi you need to chill out, respectfully. There's no such thing as a victim card or a woman card. When you use the phrase you literally kill the courage someone has to speak up. You can't decide whether they were victimised or not. #bigboss." (sic) 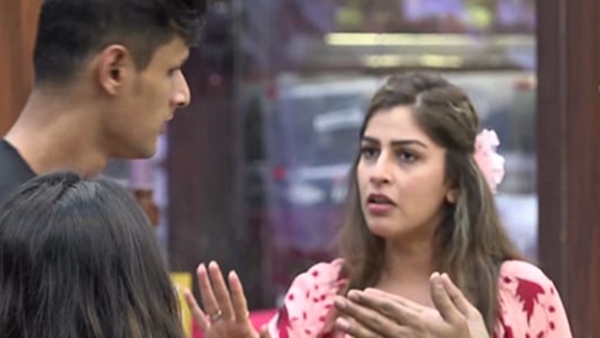 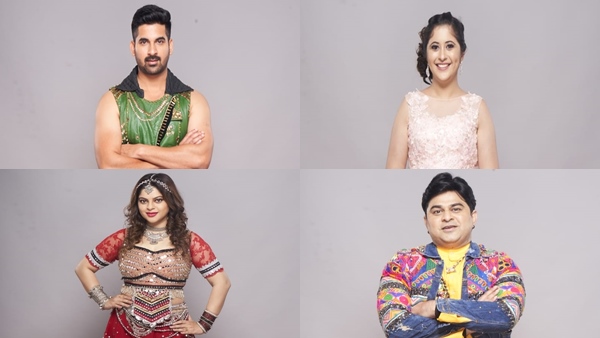 Looks like, Kamya Punjabi is also following Bigg Boss Marathi 3 quite closely. Talking about Sneha Wagh, the actress had arguments with co-contestant Mira Jagannath inside the house. The Mahesh Manjrekar show is creating a solid buzz amongst the masses. Stay tuned for more updates!