Bigg Boss Marathi 3's latest episode starts with an argument between Meenal Shah and Vishhal Nikam. Sonali Patil and Vikas Patil try to sort out things between Vishhal and Meenal, however, he refuses. After seeing his behaviour, Meenal gets emotional. On the other hand, Gayatri Datar seeks clothes from Bigg Boss. After seeing her urge, Bigg Boss gives a unique outfit to Gayatri to wear.

The next morning, housemates wake up to the song 'Khali Bali'. In the bathroom area, Sonali requests Vishhal to talk with Meenal. Later, housemates witness something weird in the house and learn about a new theme of this week i.e., 'Alien'. Bigg Boss introduces Tatya alien inside the house. Later, they announce a new nomination task 'Mission Nomination', in which housemates will have to collect at least three oxygen cylinders in every round to survive in the game. By the end of every round, whichever contestant has less than three cylinders, will get nominated for the eviction this week.

As the task begins, Meenal, Vishhal and Vikas reunite and play against another group. They manage to grab more than three cylinders and try hard to protect them. In the first round, Vishhal throws one extra cylinder for Gayatri and Santosh Chaudhary aka Dadus. The duo engages in a tussle to acquire the cylinder. Later, Dadus try to snatch cylinder from Meenal, Vishhal and Vikas, however, he fails to do it. Vikas Patil also gets aggressive during the task and threatens to hurt Dadus. Eventually, Dadus gets nominated in the first round. 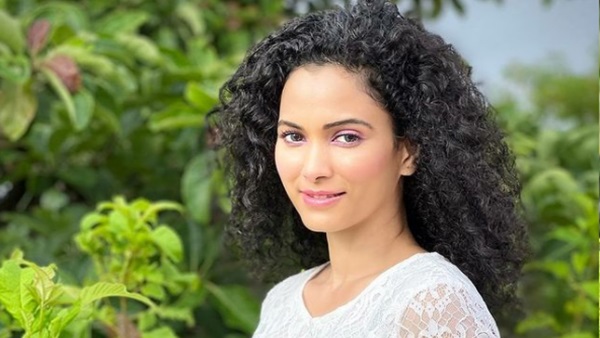 In the second round, the trio uses the same strategy and gives a tough time to Mira Jagannath. By the end of it, she gets out of the task and gets nominated. On the other hand, Sonali Patil argues with Jay Dudhane for planning with the contestants for the task, despite being a sanchalak. They engage in a heated argument with each other.

In the third round, Gayatri Datar gets nominated for the eviction. After that, the fourth round begins, in which Vishhal and Vikas pounce on Utkarsh Shinde and lock him on the ground. Eventually, they manage to snatch his cylinders and nominate him for the elimination. During the task, Jay Dudhane and Vikas Patil lock horns. They engage in an ugly fight. Housemates try to calm them down. 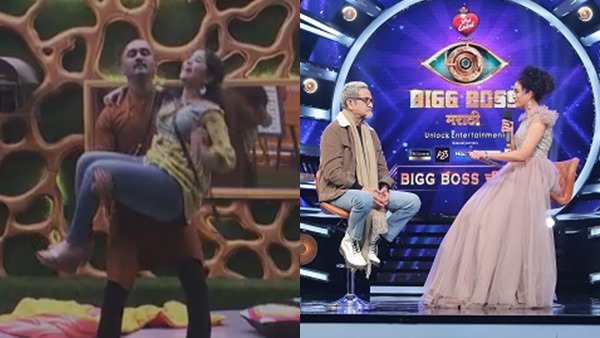 After all the rounds, six contestants such as Utkarsh Shinde, Mira Jagannath, Santosh Chaudhary aka Dadus, Gayatri Datar, Sneha Wagh and Sonali Patil get nominated for the elimination this week. After the task, Jay says that he will take revenge on Vishhal, Meenal and Vikas. Stay tuned for more Bigg Boss Marathi 3 updates!