Bigg Boss Marathi 3's latest episode starts with Jay Dudhane expressing his shock over Sneha Wagh's eviction as she had nominated herself to make him captain of the house. On the other hand, Santosh Chaudhary aka Dadus also gets emotional while speaking about Sneha.

The next morning, housemates wake up to the song, 'Mohini Mumbaichi Lavani'. Later, Sonali Patil and Meenal Shah discuss about Vishhal Nikam's behaviour inside the house. On the other hand, Utkarsh Shinde, Dadus and Gayatri Datar speculate about the theme of the house. In the garden area, Mira Jagannath tells Gayatri that she will be making a breakfast of the luxury items for housemates except for Vishhal, Vikas and Sonali. Interestingly, Vikas goes to Mira and requests her to give him two slices of brown bread. Utkarsh allows him to take two slices of bread.

After that, Sonali Patil lashes out at Vikas Patil for taking bread from them. Hilariously, Meenal Shah hides Vishhal Nikam's coffee to tease him. Vishhal slams her for doing it. In the garden area, Jay tells Utkarsh that Vishhal is playing a smart game. In the bedroom, Sonali and Vishhal engage in a verbal spat. Vishhal gives all the items given by Sonali and she does the same.

Sonali gets emotional while arguing with Vishhal. Later, Bigg Boss announces the new theme of the house, 'Mumbai'. Interestingly, Bigg Boss gives an order to housemates not to sleep the whole day and night. After that, BB announces a new nomination task called 'Nomination Express'. Let us tell you, Mira is already nominated for this week. In the task, contestants will have to grab the TC badge, and after that, they will have to grab the tickets of the other contestant who they feel should be nominated. They will have to convince the TC to nominate him/her. By the end of every round, the TC will scrap one ticket of the housemate, and that person will get nominated for elimination. 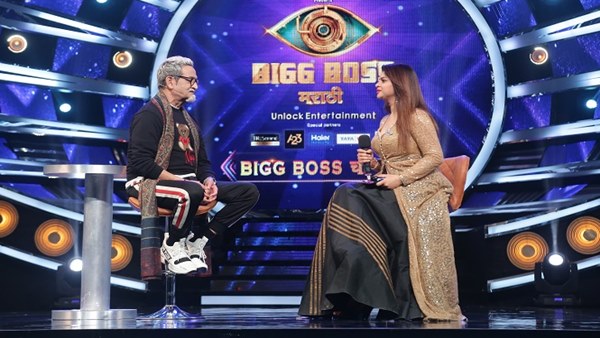 As the task begins, Mira Jagannath becomes TC in the first round. After the ticket snatching round, she nominates Sonali Patil. In the second and third round, Utkarsh Shinde becomes TC and nominates Vikas Patil and Meenal Shah respectively. During the task, Mira says that Vikas hit her in the stomach. The Latter refuses her claims. They engage in a verbal spat. In the fourth round, Meenal Shah grabs the TC badge and nominates Santosh aka Dadus. 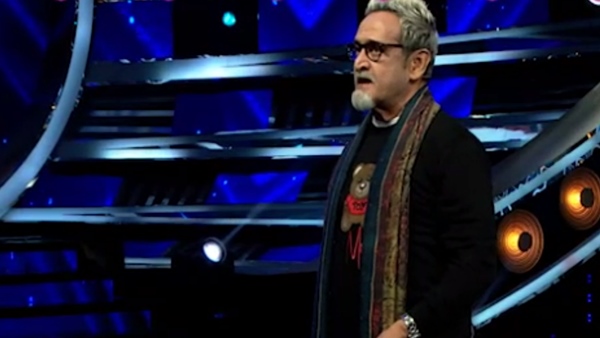