Bigg Boss Marathi 3's latest episode is a continuation of the 'Halla Bol' task, in which Vishhal Nikam and Vikas Patil were seen sitting on the scooter. Team A's members Jay Dudhane-Gayatri Datar, Mira Jagannath-Sneha Wagh and others keep torturing them by throwing soap water, powder, detergent, garbage and other things on their faces. On the other hand, team B's members Meenal Shah-Aavishkar Darwhekar, Sonali Patil-Surekha Kudachi keep cheering Vikas and Vishhal.

During the chaos, Sneha Wagh takes a dig at Aavishkar Darwhekar and says that the person can't stand for any person. She calls him weak. Moreover, while throwing water on the face, a mug slips from Jay's hands and hit on Vikas' head. Gayatri Datar too gets furious and leaves no stone unturned to irritate Vishhal and Vikas. During the task, Mira Jagannath passes derogatory comments about Vishhal Nikam's character.

Vikas Patil challenges Mira Jagannath and Gayatri Datar and tells them to be ready to face the consequences in the next round. After that, Bigg Boss plays the buzzer and team B's Vishhal-Vikas manage to sit on the scooter. On the other hand, Shivleela Patil's health deteriorates and Bigg Boss asks her to come out of the house for further medical assistance. Because of that, the voting lines get closes as Shivleela is one of the nominated contestants of this week.

In the bedroom area, Vishhal Nikam tells Sonali Patil that she is getting overshadowed due to Surekha Kudachi. He asks her to play her own game. The next morning, housemates wake up the energetic song. On the dining table, Meenal and Vikas tell Trupti Desai and Santosh Chaudhary that they will not make them captains. Later, Sonali Patil and Surekha Kudachi discuss lunch duties. Sonali asks housemates to help her with chopping so that she could make sabji quickly. Mira Jagannath volunteers for the same. 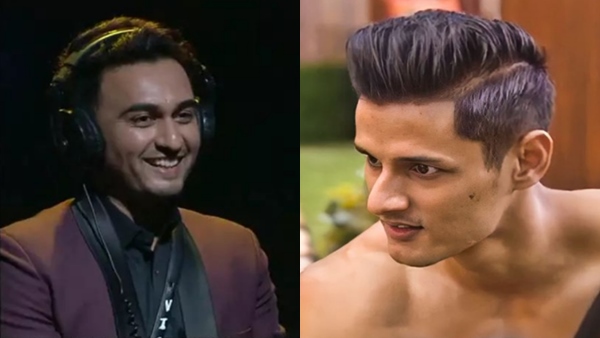 Later, Meenal Shah and Gayatri Datar engage in a war of words over house chores. After that, Trupti and Dadus hide garbage bags in the storeroom. Vishhal Nikam refuses to make dough for chapatis as he says that he wants to save his energy for the task. 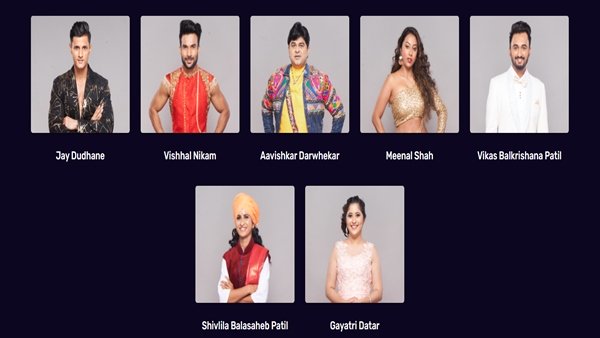 Later, while changing the batteries in the storeroom, Vikas Patil tries to barge in the room as the garbage bags were kept in it. Sneha Wagh and Mira Jagannath try to stop him. He pushes the door, and because of it, Mira and Sneha start shouting. Vikas tells them that they should stop playing women cards. Later, Sneha, Mira and Gayatri engage in a war of words with Vikas Patil. Stay tuned for more Bigg Boss Marathi 3 updates!